Garth Brooks has chosen Ireland to be the location for a very special celebration. The singer announced The Garth Brooks Comeback Special Event, over two nights in Croke Park Dublin.

Standing in Croke Park, the location of his now legendary sell out concerts in 1997, Garth Brooks announced that he would be returning to that same venue in July 2014 for two very special performances.

Garth said: “Before we go back on tour in the Fall of 2014, I want to challenge myself, the band, and crew. In ’97, we were lucky enough to play Croke Park, the stadium was under construction. 130,000+ of some of the greatest fans in the world. I was quoted then as saying ‘When this stadium is finished, I would love to come back and try to fill it again…this time to the brink.’…and we’re back to do just that.” 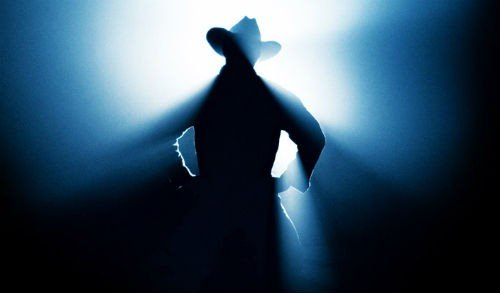