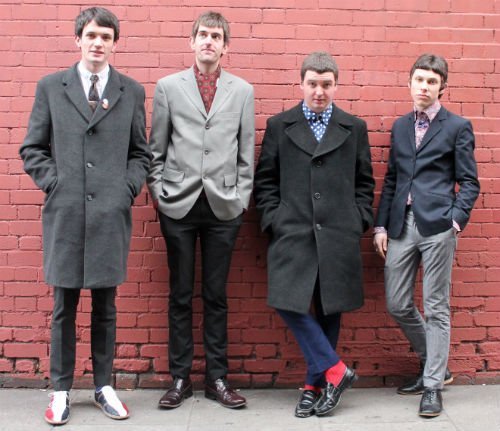 After being praised by Andy Bell and Gem Archer from Beady Eye, opened for Palma Violets and headlined the “Ones To Watch” festival in Dublin. And with their debut EP ‘Back to School’ produced by Brian Foley (The Blades), released on October 6th via Reekus Records,…Now it’s the proper time to speak to them.

Can you introduce the band?

Can you tell us 5 things (or more) we should know about Gangs.

Jordan: “we practice in a printing factory”

Johnny: “I asked Jordan to join the band in the school toilets”. Dan laughs “through a glory hole”

Johnny: “We were headlining our own shows and I didn’t own a kit”

Jordan: “We played the Great Escape in Brighton and ended up sleeping rough”.

Dan: “Shout out to Paul and Shaun from the hostel for giving us the couch to kip on”

Dan: “Our first sold out show we had burlesque dancers after and a magician as MC”

Tell us a bit about your ‘Back to School’ debut EP coming out in October”?

James: “It marks the return of guitar music for young people”

Jordan: “It’s about growing up in a shit hole but also being in love with the place. It’s something we want people to live with, that they can connect to. We feel like we’re singing about you.” 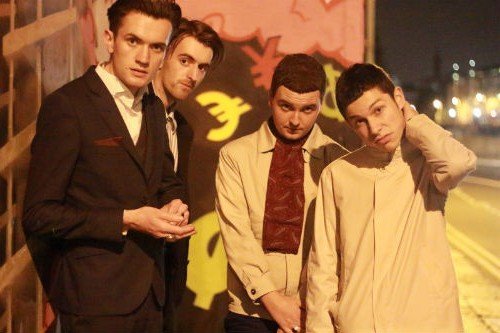 How do you sense about being praised by Beady Eye and opening for Palma Violets?

Johnny: “Opening for Palma Violets was great, it was just our third gig,” Dan “(playing with Palma Violets) we saw the level made us really believe that we could go even bigger”. Jordan adds:“We have a lot of respect for Andy Bell and Gem Archer so it was nice to hear them talk so highly of us “Johnny “Oasis are one of our favourite bands so when we heard that we felt good that word was getting out”

James: “The Stone Roses, The La’s, The Specials” Dan “a lot of new wave and punk
Johnny: “but we also listen to a lot of soul too” Jordan “its Marvin Gaye ‘What’s Going On’ album this week”

Johnny: “Everyday life and things we experience together, people we know, people we don’t know” Jordan “I wrote ‘young employment’ when I was at work (off debut EP Back To School) and ‘Daisy’ on the bus home Johnny (laughs) “that was a good day”

What are your fondest musical memories in your home?

Dan: “When I was 12 or 13, I was home sick and listened to my dad’s Billy Bragg and The Jam albums” Jordan “I got an electric guitar for Christmas when I was 10”.

Johnny: “my dad used to play Neil Young’s Harvest album any time we drove anywhere, still one of my favourites.”
James: “I called a radio show from home and won a Fender Strat when I was only 12, I’ll never forget it, I played it on the EP actually”
Dan: “she’s a beauty” 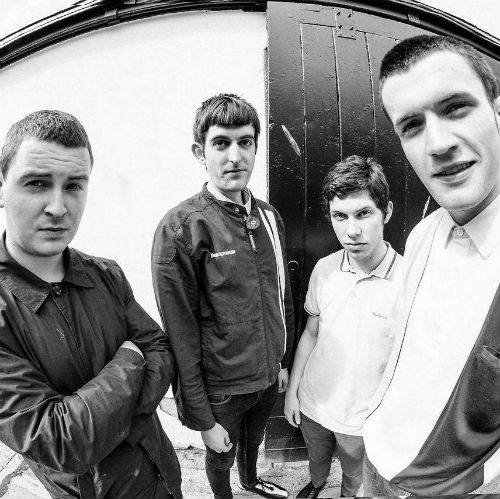 Are there any bands you’ve not played with yet you’d like to support?

Jonny: “If the La’s got back together we’d like to support them”

Do you have any strange/special ritual before going on stage?

James: “We just have a pint and talk about the gig”
Dan: “just make sure we’re all together really”

James: “Next up we head on our ‘Back to School’ tour’, two dates up North in Derry and Belfast (Aug 15 & 16), then two London dates followed by a couple of shows in Dublin. The EP drops Oct 6th so we’ve a fair bit of promo to do as well”