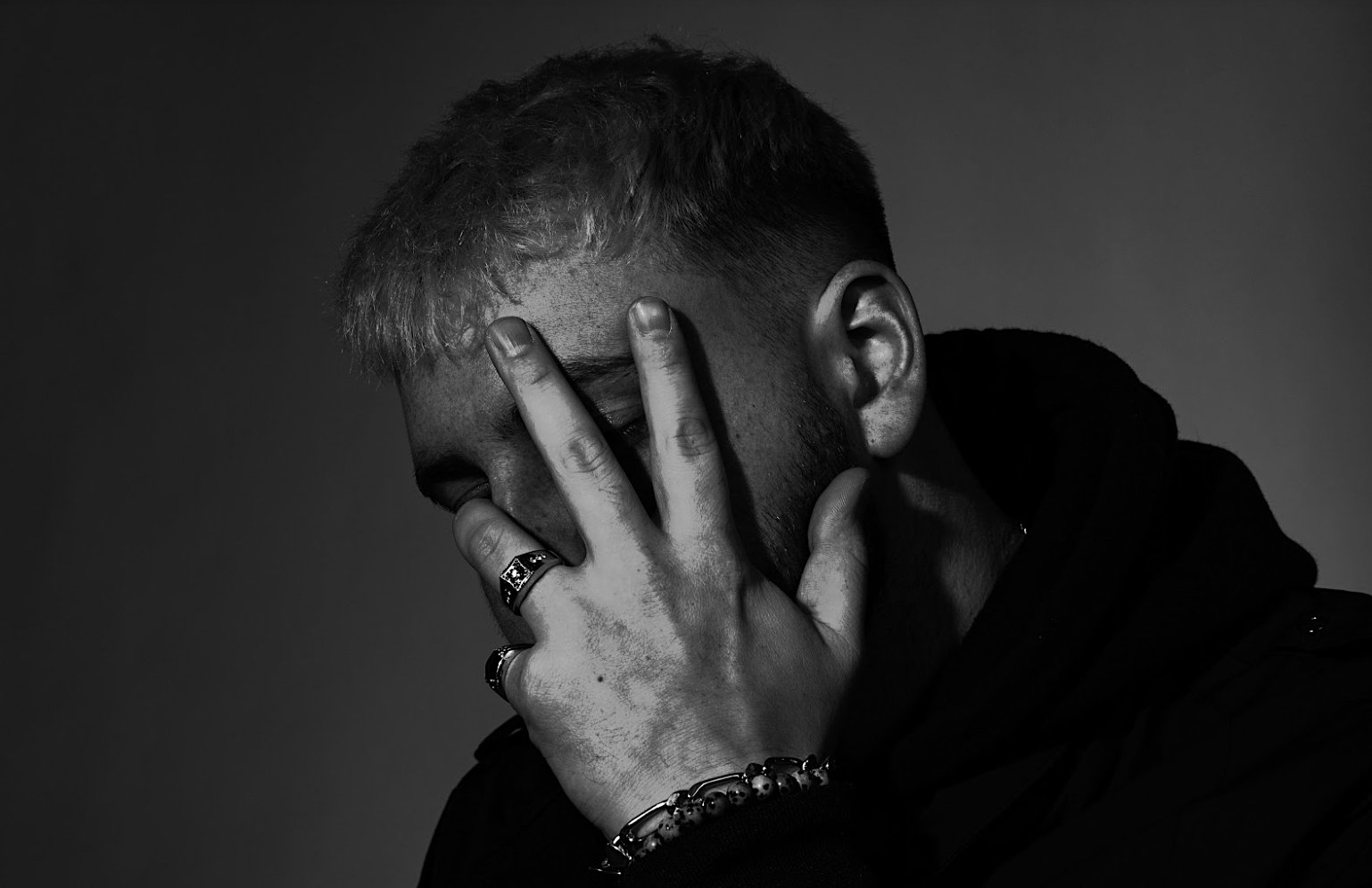 Having grown his fanbase through soundcloud, Games is the newest release from Mike D’Andrea, AKA glvsshouse. Partnered with Grammy Award winning producer Michael Hector, glvsshouse swapped New England for Los Angeles and has not looked back since. His latest offering Games shows how far glvsshouse has come. Listen below:

Discussing the release, glvsshouse says: “We have all been left on read by someone we care about.” He continues, “This is the first song I have put out as glvsshouse. This marks a new chapter in my life. The beginning of something really special…”

Rooted in emo-rap, glvsshouse spent his early years wrangling in rock bands. Now breaking the mold with his new found sound, Games is definitely one for your playlists.