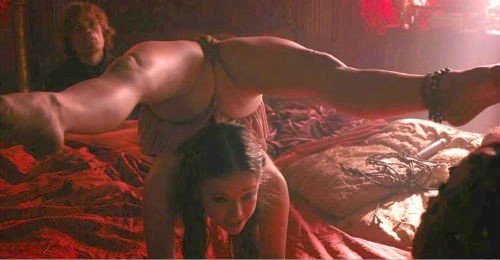 Game Of Thrones contortionist Pixie Le Knot features in London metallers Savage Messiah’s new video for ‘Hellblazer’, the strong single taken from their new album, ‘The Fateful Dark’, released on March 10th in Europe and March 18th in the USA. 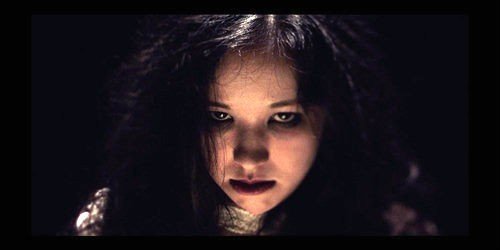 Savage Messiah frontman Dave Silver comments: “As we get ever closer to the release date for ‘The Fateful Dark’, we’re very pleased to unveil our latest promo for the track ‘Hellblazer’.”

“Musically, this is a solid representation of the Savage Messiah sound; melodic, heavy, catchy and with guitar solos galore! We tried to invoke that classic Uriah Heep-esque groove with this track so we hope you dig it!” 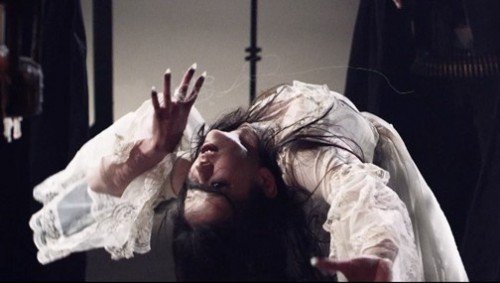 “And talking of invoking, the video depicts us conducting a kind of exorcism ritual of sorts where we draw the evil pope from contortionist and Game of Thrones actress Pixie Le Knot! We want to extend our thanks to director Tom Walsh and all involved in creating this video!”

Listen to “Minority of One” and “Cross of Babylon”, from the upcoming album:

Pre-order the album now from the Earache Webstore in Europe HERE or in North America HERE.
Pre-order ‘The Fateful Dark’ now on iTunes
facebook.com/SavageMessiahMetal
twitter.com/savagemessiah