In a land where summers span decades and winters can last a lifetime, trouble is brewing. 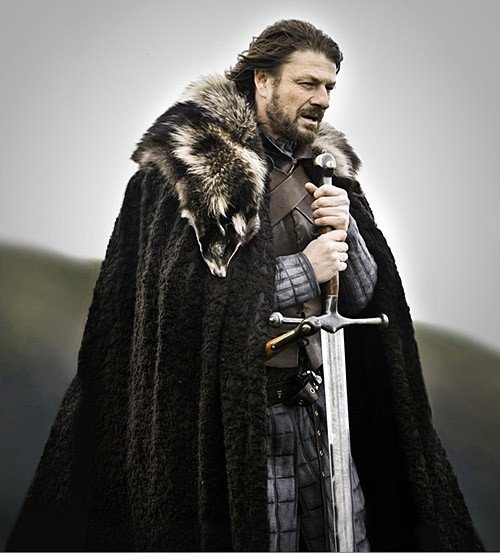 Betrayal, lust, intrigue and supernatural forces shake the four corners of the Kingdoms, the bloody struggle for the Iron Throne will have unforeseen and far-reaching consequences.Game of Thrones stars Sean Bean and was created by BAFTA award nominee David Benioff (The Kite Runner) and American author D.B. Weiss.

It is based on the best-selling fantasy novels ‘A Song of Ice and Fire’ by George R.R. Martin. The ten part series follows kings and queens, knights and renegades, liars and noblemen as they vie for power.

Watch Game of Thrones on Sky Atlantic HD on the 18th of April – only 1 day behind its US debut.