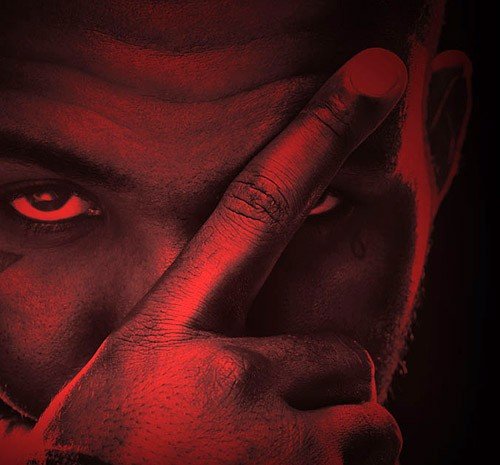 GAME has announced two UK tour dates for November following the release of his fourth album ‘The R.E.D Album’ in August through Interscope Records.
Game has been working on the R.E.D project since 2009 allowing for much speculation as to who Game has been working with.

While Chris Brown features on the anthemic new single ‘Pot of Gold’ currently climbing the charts and clocking up millions of views online.

Game used recent media appearances and his popular Twitter feed to offer updates on the R.E.D project dropping hints and cryptic clues to who he collaborating with, offering candid insight into the albums development.