Searching for inspiration to win big in a casino or simply don’t believe that it is possible to hit a jackpot? Here is some evidence for you! 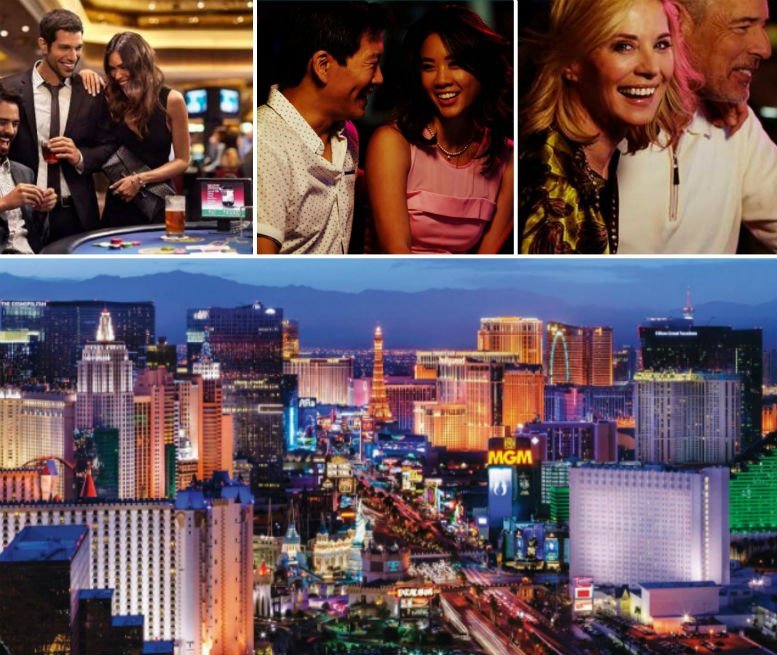 In 21st century, not just one lucky who could boast a big win in a casino can be seen. Of course, someone could win more, someone less, but it’s hard to argue with a fact that profit causes positive emotions.

What is more, information about such wins may inspire and even motivate some players to play on the best online casino sites. So here is a rating of those who managed to get very big amounts of money in a casino.

In 2004, a resident of London, Ashley Revell, at age 32, decided to show everyone what he can do. So he took off all his savings and took a table for a game of roulette in a casino at the hotel Plaza in Las Vegas, Nevada.

Having felt that it was going to be the turning point in his life, the man put all his capital in the amount of 135 thousand dollars on the red sector. In front of a huge crowd of onlookers and ordinary members of the family, the ball started to spin against the movement of the roulette wheel. However, Revell did not lose his hope that it would drop out red. Fortunately, the ball stopped on the winning red sector 7, and Ashley has doubled his bet.

In 2003, a programmer from Los Angeles successfully visited Las Vegas to play live video games. Afterwards, he decided to enjoy watching a basketball game in the gambling capital known throughout the world. During a break in match, he peeped into the local casino to play Megabucks slot machine. Having made a bet of less than one hundred dollars, he hit the jackpot of 40 million dollars, which is one of the biggest wins in the history of any U.S. casino. Under state law, the winnings will be paid out to the winner over 25 years; every year, the player will receive one and a half million dollars.

Another lucky winner at the Megabucks machines was an American guy, Elmer Sherwin, who also managed to win in Las Vegas 5 million dollars in far 1989. The lucky winner spent all money on travel. It’s hard to believe it, but after nearly 16 years, he managed to win again on the same machine. But for the second time, jackpot was of 21 million dollars.

Another lucky story of massive jackpot wins is about Kerry Packer. It occurred in 1997, when a simple player won 20 million dollars in baccarat in casino MGM Grand in Las Vegas. Unfortunately, this person was out of luck in the very end, because 2 years later, he became one of the biggest losers losing in blackjack almost 30 million dollars. Therefore, it is sometimes necessary to look after ourselves and do not play too long because luck is not always a companion of a player.