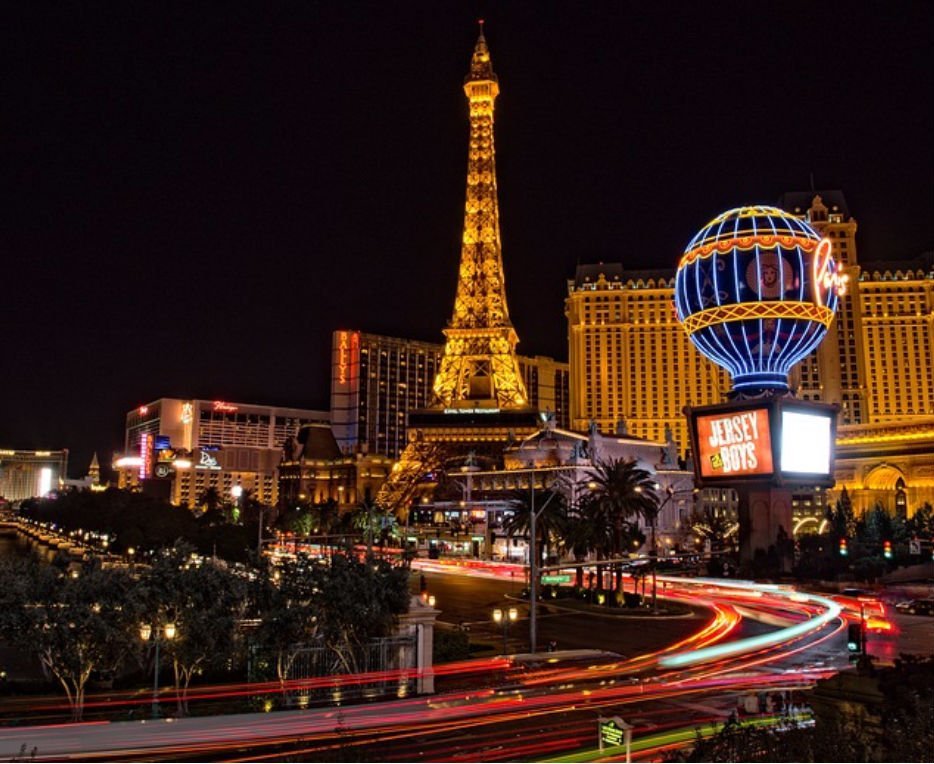 We’re obsessed with celebrities more than ever now aren’t we? When people went mad for the stars of the silver screen back in the 50s and then swooned over Elvis and The Beatles in the 60s, it was just the beginning of what was to become a cultural phenomenon. Now we enjoy nothing more than a bit of celeb spotting and when they hit the casinos it’s a win-win for the fans; if they win, we feel swept up in their star quality and if they lose we experience a tiny bit of happiness at the thought they’re not above us mere mortals after all-schadenfreude at its finest!

Have you heard the one about Pamela Anderson? This is one of the funniest pieces of celebrity-casino trivia as not only does the former Baywatch star who is renowned for her ample bosom frequent the casinos, but she in fact has her own slot machine. It can be found at Palms Casino Resort in Las Vegas and since it’s all part of the Playboy brand it no doubt provokes many a tasteless, laddish and mildly humorous euphemism centring on the theme of slots. 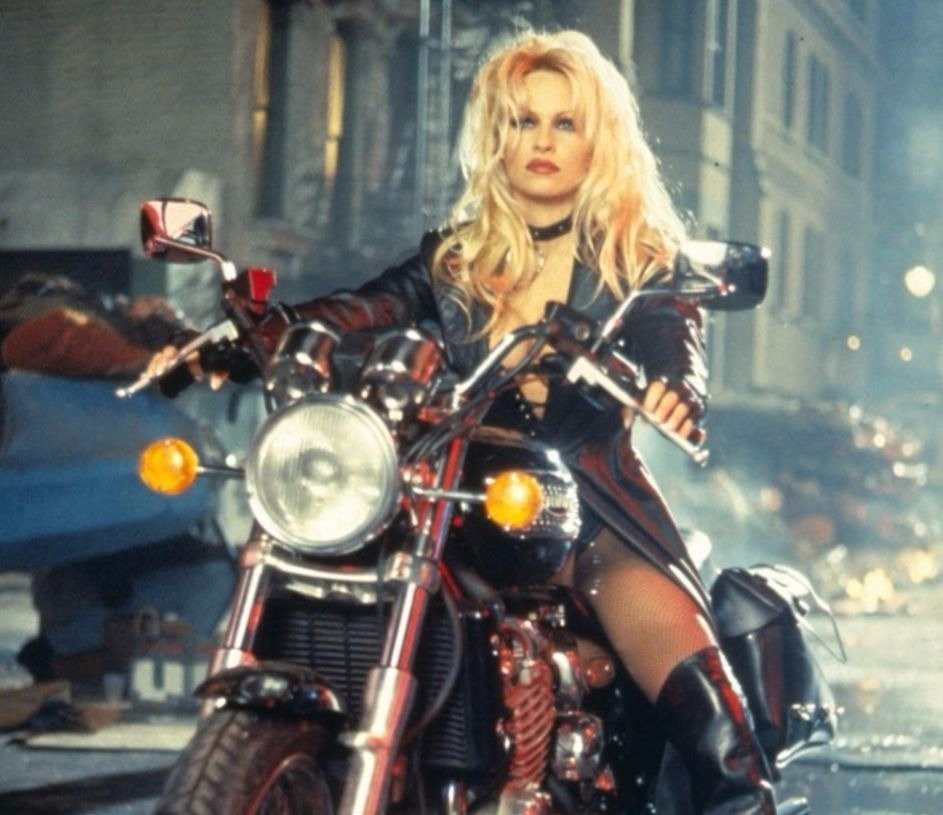 Bruce Willis provides some good casino inspiration too as apparently he once won $500 000 in Atlantic City at baccarat. If it gets you in the mood and you’re unable to jet off somewhere exoticjust now then remember that there’s always the online casino slots option. On another occasion Willis is said to have worked his way up from $5000 to $25 000 at craps. This is impressive going but is soon put into context when you learn that he was also once observed to be down by $100 000,
also at craps.

Another Hollywood hunk well known for his penchant for casinos is Ben Affleck who is particularly fond of the table games. However, he also provides us all with a valuable lesson: nobody is exempt from the rules, even those with celebrity status. On one occasion the star was approached by security and accused of being too good. It turned out that Affleck had learned to count cards, an appealing option for those with the time and patience no doubt, but a dangerous one too!

Matt Damon, close friend of Affleck and co-star from Good Will Hunting is also rumoured to be something of a sly player. He has explained in interviews in the past that people have a distinct tendency to over-estimate his ability, particularly in poker, due to all the film roles he has played in which he is a poker whizz. It’s an easy mistake to make but one that perhaps makes him regret his fame.

Perhaps another celeb who regrets her fame would be Paris Hilton. 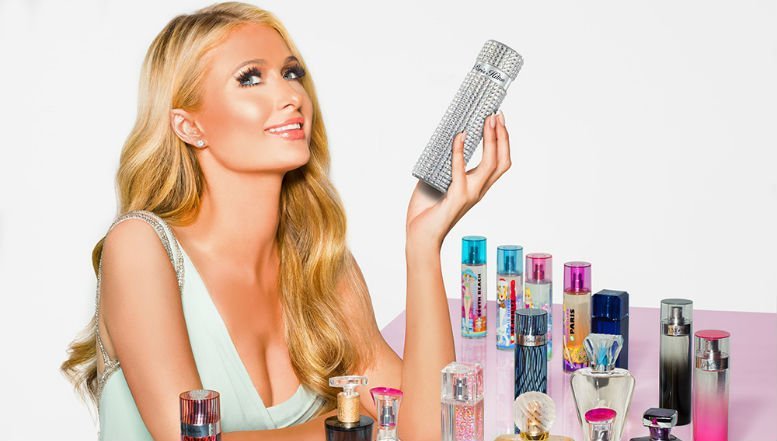 The socialite is said to have been banned from her father’s casino for a careless case of gambling away an actual car. This wasn’t just any car though but the Bentley he had bought with a value of around $175,000!