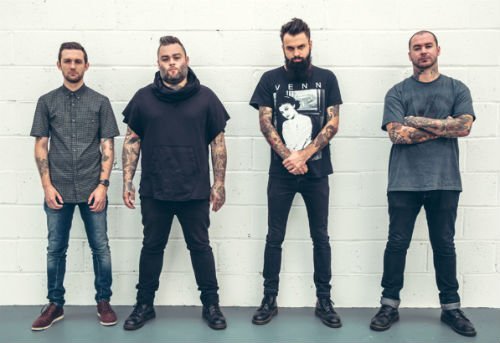 Guitarist Laurent Barnard rightly points out: ‘Swagger, attitude and menace are the tools of our trade” . The video is directed and edited by Michael.

‘Mystic Death’ is available now to anyone who has or is still yet to pre-order the album as an Instant Grat track. In case you missed it, check out the rather splendid ‘Bonfire Season’…