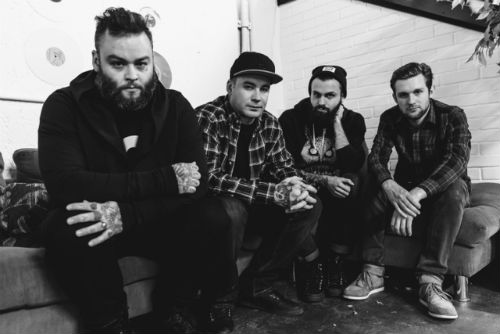 On the new album, co-produced by Steve Sears at Titan Studios in Watford, Gallows founding member Laurent ‘Lags’ Barnard says: “’Desolation Sounds’ is the record I’ve dreamt about making. I think the album sounds really fearless. It’s the sound of a band that’s comfortable with playing music together, rather than trying to fit into a certain scene or zeitgeist or any preconceived notion of what the band should be. We just ignored the outside music world and made an album that felt good in our guts.” 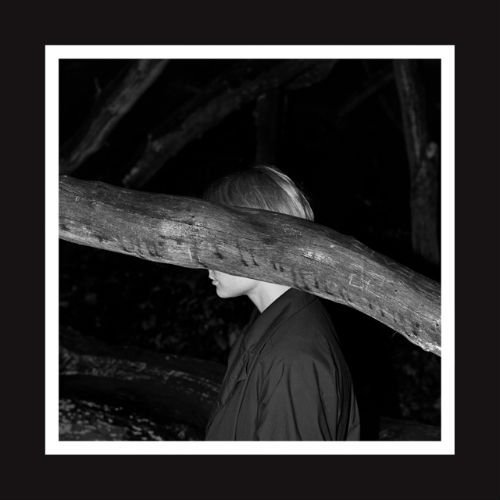 “Bonfire Laurent adds: “Season began as an ode to the amazing Siouxsie and the Banshees. I’ve always been a fan of that slightly gothic, dark style of punk and felt it was the time for Gallows to explore that style of music. The verses still have that old school boot stomp feel but combined with atmospheric noises providing menacing undertones. “

2015 will also see Gallows back on the road, doing what they do best, and they can now announce the following dates. Support will come from Nottingham based chaos merchants Baby Godzilla. Cities will burn…