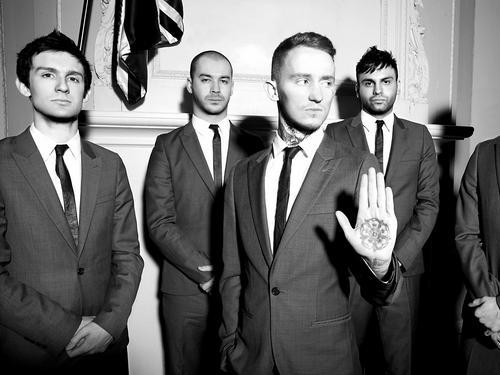 2009 sees Gallows return with their first new material since the release of the now-legendary â€˜Orchestra Of Wolvesâ€™ in 2006. The hardcore punk band from Watford have a promising year ahead. Already they have appeared on the cover of Rocksound (Januaryâ€™s issue), this monthâ€™s AU magazine and have a four month world tour lined up. Sheffield based punk band Rolo Tomassi will be joining the Gallows on Monday 25th May at The Limelight. Tickets are priced Â£10.00 subject to booking fee are available at all usual outlets NOW. No Booking Fee applied at Katy Dalys. 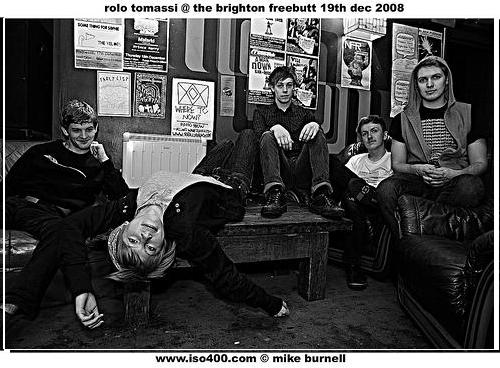 ROLO TOMASI
Rolo Tomassi name is taken from the fictional character Rollo Tomasi in the film LA Confidential. The band self-released their first demo shortly after forming and then the band pursued a tape release via danger!laser!phaser!razor! where only 200 copies were made. After a split EP with Mirror Mirror the band signed to Holy Roar records after building up a reputation for a fearsome, energetic live show. With Holy Roar the band released their most famous release to date, Their self titled EP. This EP featured re-recorded songs from previous demos and EPs amongst newer songs.To support this EP the band toured up and down the country numerous times, mainly supporting bigger bands such as I Was A Cub Scout and 65daysofstatic. In June 2008, Rolo Tomassi played a very well received show at Download Festival and more recently played support to Foals in the Mandela Hall back in November and then returned for a double heading show with the Cancer Bats last month. Their debut album, â€˜Hystericsâ€™ is out now on Hassle Records.