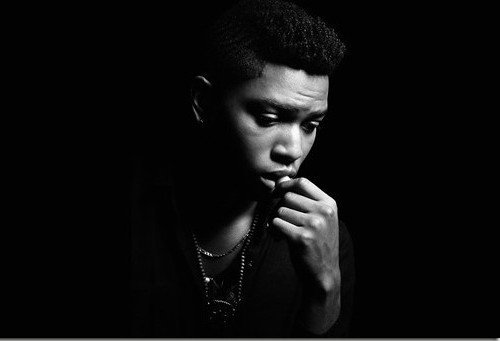 The track is taken from the upcoming ‘Zebra’ EP…Check out more of his ghostly vocal in ‘If It Hurts’ and ‘Sirens’.

sharp turns covered in skin
I bet the black gates just letting you in
you want another sure thing, a super 8 dream
but you know this aint a classic or one you’ve ever seen before