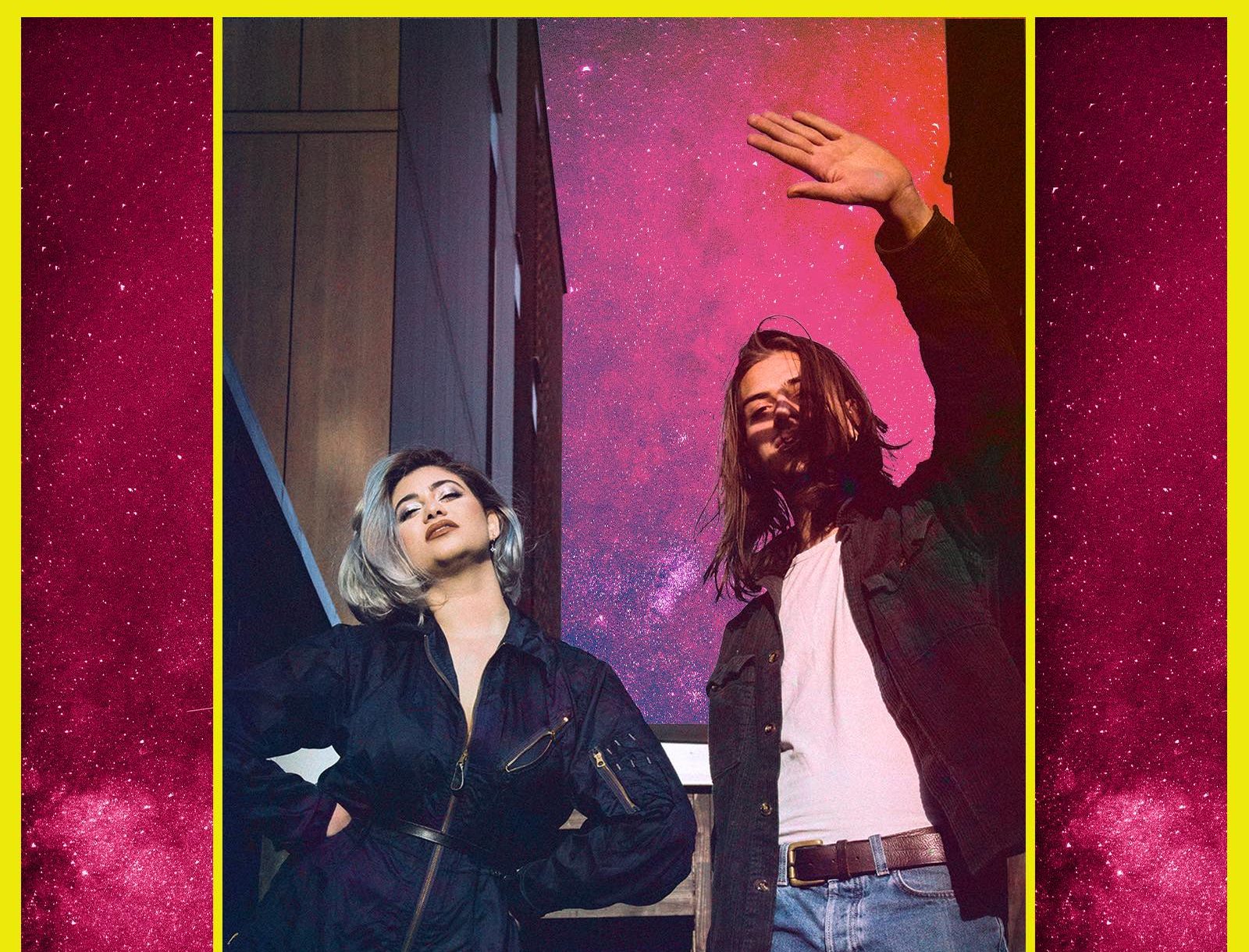 Making their debut with DiscoDust, four piece North London group Galactic Dust want to take you to their dazzling universe.

Glowing with disco rhythms and funk filled melodies, DiscoDust will take you on a glittering journey through the cosmos, the blend of captivating electronic production and live instrumentation is the key ingredient in their Galactic cocktail.

“‘DiscoDust was the first song we wrote together as a band”, they explain. “After playing our first gig, we realised we wanted to make our audience dance. It was on a sunny spring day and at the time we were inspired by groovy artists like Parcels, Toro Y Moi and Kali Uchis. The funky guitars and disco rhythms were the foundation of the creation, which gave the song its name.”