Lady GaGa has revealed she has ambitions to become a movie star. 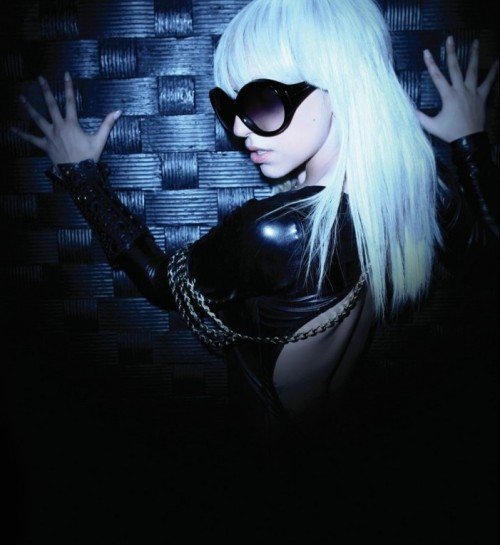 When asked if she would consider an acting career, the Born This Way Icon said: “At some point, yes. I think I’m sort of destined for that screen.”

GaGa added that she would like Rosario Dawson or Oscar-winning actress Marisa Tomei to play her in a movie about her life. â€œI am such a Marisa Tomei fan,â€ she said of The Wrestler star. â€œAll my friends call me Marisa when I get angry because my New York accent just flies out of my body.â€

The Bad Romance singer also admitted she worries she will never marry or have children, because music is her first priority. â€œI’d never let any man come before my career. I guess there’s some fear inside of me which makes me this way,â€ she explained. â€œMy music is never going to roll over in bed one morning and tell me that it doesn’t love me anymore. I have a big problem with rejection.â€

But the star added that she was happy to make the sacrifice for her Little Monsters. â€œI know I run the risk of being alone forever, but it’s the price I’ll have to pay.â€
mtv.co.uk