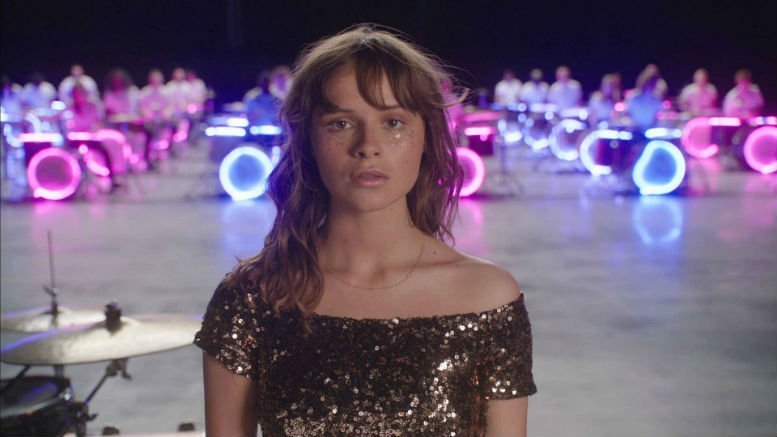 It’s just over a month until the expected release of Gabrielle Aplin’s second album, ‘Light Up The Dark’ and so far she’s dropped not one but two music videos.

‘Sweet Nothing’ is simply another Gabrielle Aplin folk song yet the raised volume of the drums provide a clever burst of pop that will bring her in line with listeners of indie and alternative genres.

As Gabrielle dresses up in a sparkling play-suit and rocks some never-seen-before dance moves around a room filled with sweet nothing, the real focus of the video is on the song and her emotional drive behind it. 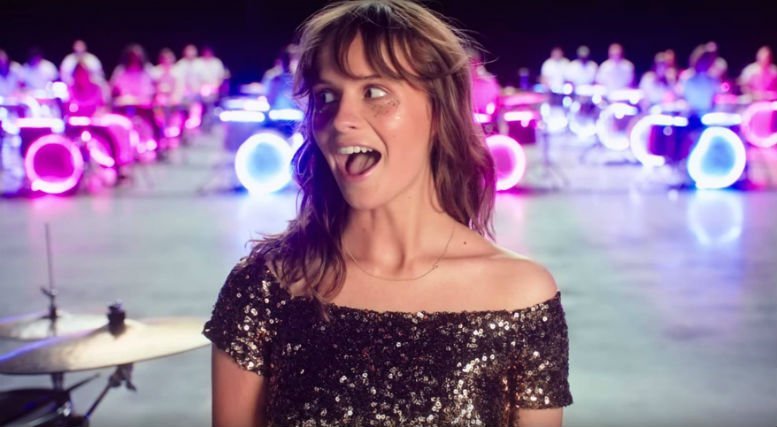 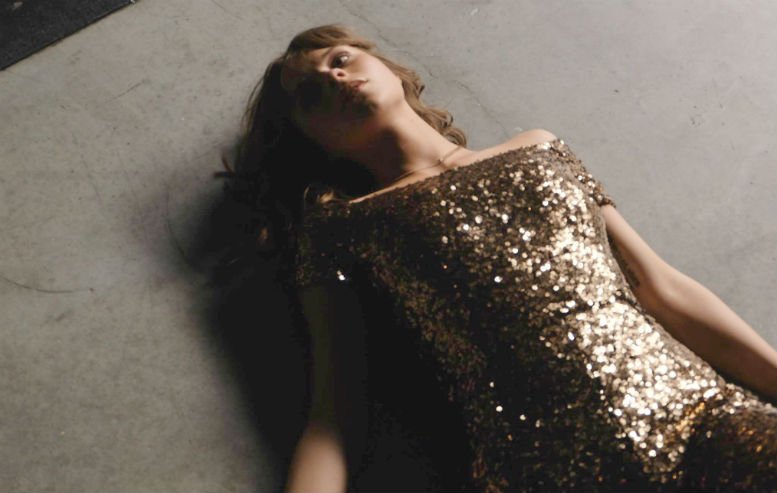 When she joins the rows of drummers blue and pink electro lighting pairs with Gabrielle’s dance moves to create a blissful sense of being carefree. It’s really all about the fun of music. The video for Gabrielle’s title track faced the internet in May as she announced the upcoming album and was met with a highly positive reaction from her ever-loyal fanbase. 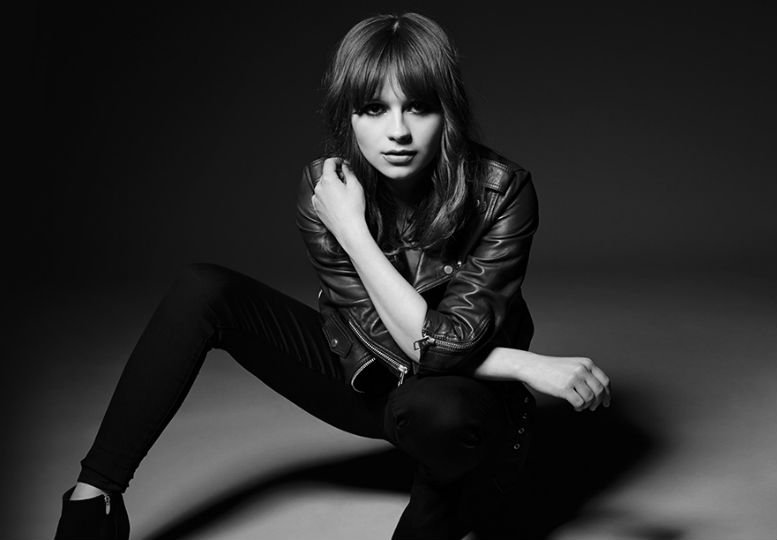 ‘Light Up The Dark’ is a powerful lead single – it contains the must-have memorable chorus but also signs the direction Gabrielle is taking her developed sound, as is continued in ‘Sweet Nothing’.

Thankfully, Gabrielle doesn’t seem to have lost sight of her fantastic vocals. She released the audio of her song ‘Heavy Heart’ in June which showed her continuing to reach striking high notes.
Gabrielle Aplin’s second album ‘Light Up The Dark’ is out September 18.