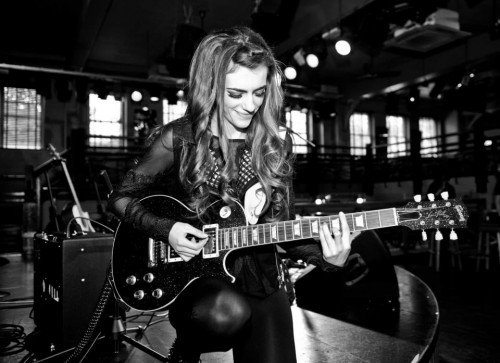 Stunning young singer Gabriella Jones is set to release her new EP ‘Hey You’ in December.

With that in mind, off we went to chat to the young Birmingham native about it and how in a short space of time she has been fortunate enough to share the stage with such musical heavyweights as Bon Jovi, Bryan Adams and Jay Z (amongst many others).

Hi Gabriella what can you tell us about your new EP ‘Hey You’?

The tracks on the EP are a mixture of ballads and rock/pop songs. There’s a mix of heavy electric tracks and acoustic ballads about real life experiences that I hope people can enjoy and relate to.

How involved are you in choosing your new material?

I write all my own material. Some of the songs I started writing when I was 14 and it’s interesting to see how your attitude and point of view changes with age.

I’m now 18 and looking back at some of the lyrics reminds me of the raw emotions I felt at the time and playing the songs live takes me back to that place. I like to take a difficult situation and write about it in a way that is hopefully relatable for other people. 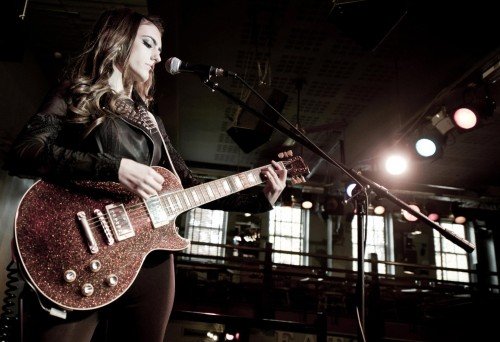 You have been on the same bill as some of the industries biggest names (for example Bon Jovi). Can you tell our readers a bit about what it is like to not only perform to crowds at such gigs, but to rub shoulders with stars of that magnitude?

Playing festivals is amazing because there’s such a brilliant atmosphere both in the crowd and backstage. It was great to be on the same bill as Slash who I later met..cool personified!

Getting to meet the people who put the festivals together is a really fun experience as playing outside can often prove difficult what with sound and in the case of the Isle of Wight Festival…lots of mud!

The sound crew running the stages were a great laugh and really supportive. It’s a whole weekend of excitement from getting everything together to playing the set on stage to a crowd of new faces! 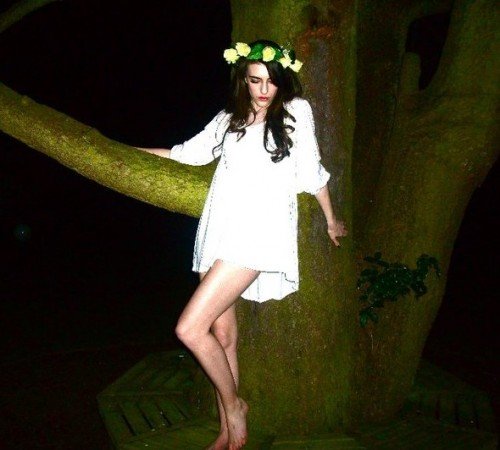 How did you get into the industry?

I’ve always sang and written songs from a young age but it was a family friend that suggested I start playing some open mic nights to test out my songs and gain some experience. I’ve played in all sorts of places and met some great musicians this way.

Then at a friends house someone asked me to sing and play one of my songs. I didn’t realise at the time that someone watching would later give me the opportunity to play some great festivals on the same bill as some of my idols.

Is there any one artist who inspires you?

I love singers like Paul Rodgers and Robert Plant who take blues influences and put that into catchy, powerful songs. I also take inspiration from modern singer-songwriters like Lady Gaga and Katy Perry and the way they tell a story in their music from a strong female perspective.

You have performed at some of the UK’s main music festivals. These festivals draw fans of various genres, how did you find the experience of playing to fans who may not know your work?

It’s great to get to play my original songs to such a big audience and get their reaction. At the Wireless festival I had a couple of grown men come up to me and say Blue Hills and Purple Butterflies made them cry! Such a surreal experience.

It’s like putting your diary out their for everyone to see and to have people understand where you’re coming from and enjoy the music is really cool. 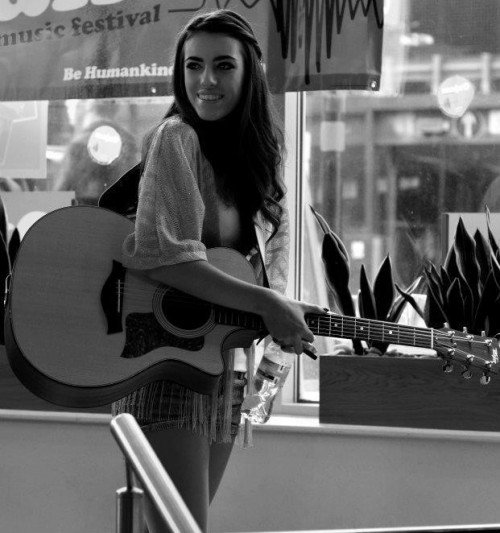 Your are from Birmingham of course. Do you have any favourite bands from there you support?

Probably the most famous brummie band is Black Sabbath. I grew up listening to ‘Paranoid’ and ‘War Pigs’ with my Dad and always loved the energy in their live tracks.

There are a lot of great emerging acts from birmingham at the minute. Ben Drummond is a great acoustic artist who won Vodafone’s one to watch competition. He has a unique acoustic style mixed with his world music influences.

Where do you see yourself career wise in five years?

Have you an artist in mind you would love to collaborate with?

I think it would be great to do duet with someone like Myles Kennedy from Alterbridge. He has such a versatile voice and writes epic sounding songs.

Or artists like John Mayer and Joe Bonamassa for a modern blues feel.

Finally what plans do you have for the Christmas period this year?

I’m having a family christmas at home in Birmingham then off to Edinburgh for New Year!