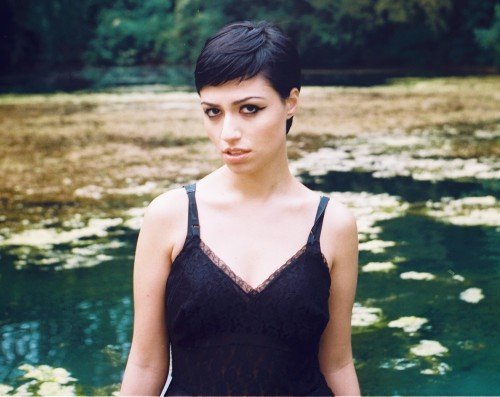 Sultry Gabriella Cilmi returns with the amazing single ‘The Sting (out September 2nd).

Both tracks will appear on 21-year-old Gabriella’s new album, ‘The Sting’, due for release on October 28.

On the new track ‘The Sting’, Australian-Italian singer-songwriter Gabriella says:“It’s about karma- I think the more we try to run away from trouble, the more we find it…. I love the string arrangement in this tune, it adds to the drama- I guess the production is inspired by Danger Mouse, I think he’s a genius.” 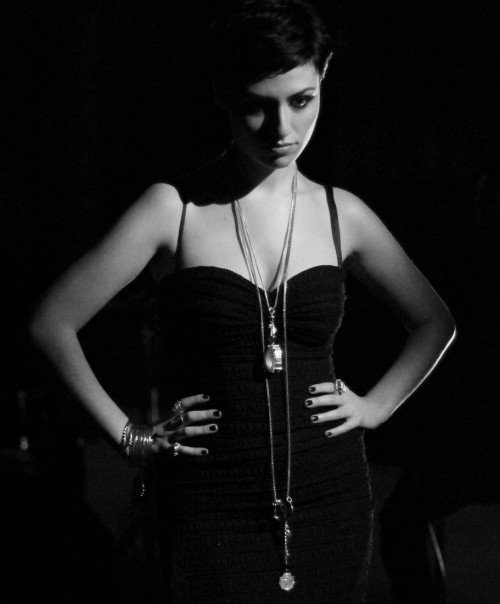 On her new musical voyage, she says: “I was searching for a sound that reflected the way I felt inside, which was quite vulnerable, and traumatised.

I wanted it to sound the way Italian neo-realist photographs look, that post-war, ruined glamour which is really gritty and heart-breaking. I was listening to a lot of Trip Hop, that 90s Bristol sound, Portishead and Tricky.

But also singer-songwriters I had always loved, Neil Young, John Martyn. And old soul records, Bessie Smith, Otis Redding. It all went in there.”