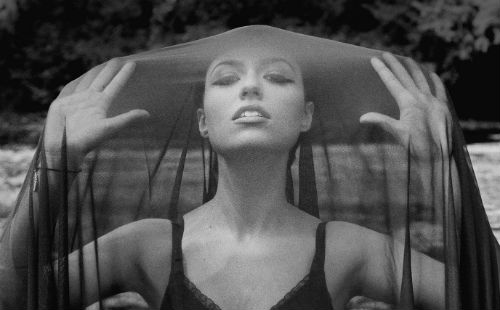 Check out this brilliant take on Kanye West’s ‘Blood On The Leaves’ by 22-year-old soul singer Gabriella Cilmi.


Gabriella’s much-anticipated five-date tour of the UK starts at The Haunt in Brighton on March 4, will be the first opportunity to hear tracks from Cilmi’s strong new album ‘The Sting’ (out now through Sweetness Tunes) performed live.

On been pressurised into adopting a more sexy image and dance-orientated musical direction, in 2009 Gabriella says: “It’s the oldest story in the music business, I don’t want to get bitter about it. I learned some lessons the hard way. I felt everything was taken out of my hands. I brainwashed myself into thinking everything was OK but you keep running into yourself when things aren’t right.” 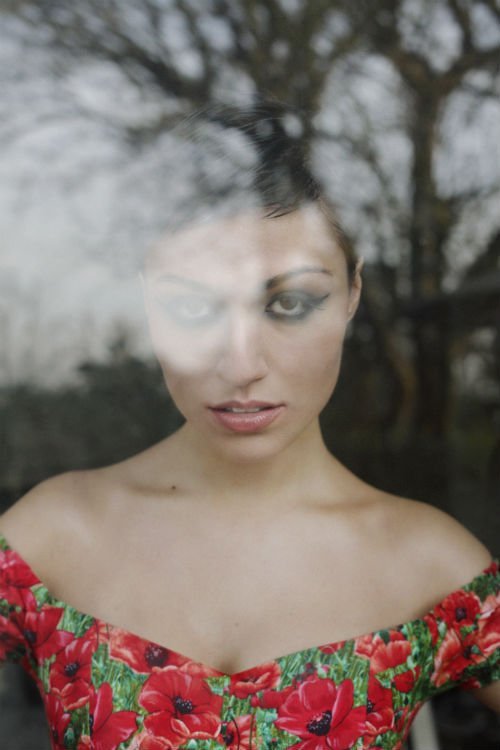 On her overdue departure from Island she says: “I found out that ‘no’ can be a very powerful word- I had to divorce all of them. It wasn’t easy. But in a way that was my fuel to create something I really love.”

On her new album she says: “I was searching for a sound that reflected the way I felt inside, which was quite vulnerable, and traumatized.

I wanted it to sound the way Italian neo-realist photographs look, that post-war, ruined glamour which is really gritty and heart-breaking. I was listening to a lot of Trip Hop, that 90s Bristol sound, Portishead and Tricky. But also singer-songwriters I had always loved, Neil Young, John Martyn. And old soul records, Bessie Smith, Otis Redding. It all went in there.”