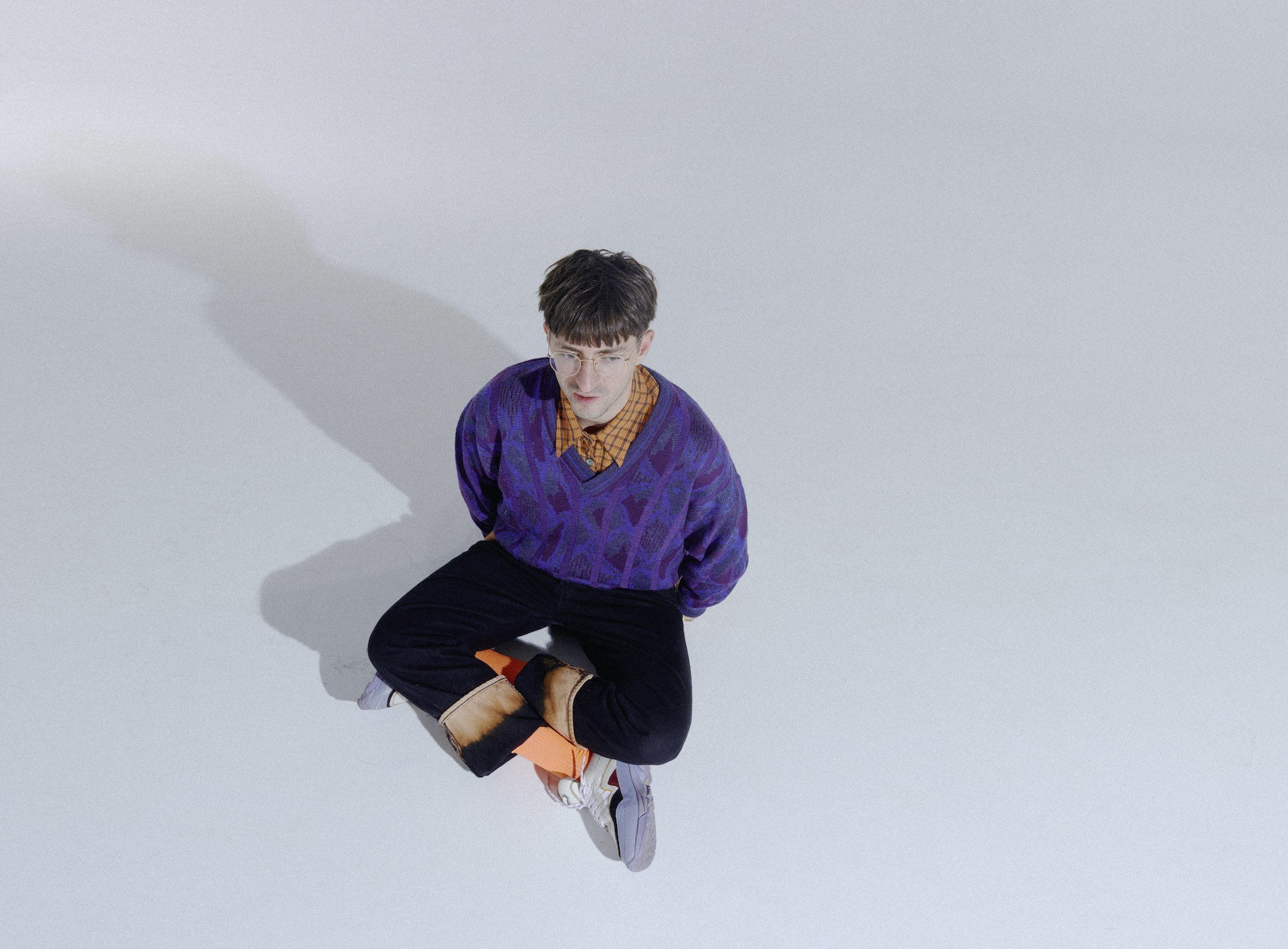 Smart Slovakian electronic producer, musician and DJ, FVLCRVM, presents his first EP, Words, Loose, Meaning out now through “Mom I Made It” a sublabel of Universal Music.

Probably “Apes & Androids – Blood Moon”. This album inspired me so much when it came out. The band doesn’t exist anymore and I think youtube is the only place you can find it. But it’s still so up to date after all those years it’s crazy.

I used to be such an album person. But a while ago I started to save interesting tracks even from albums and artists I don’t really like or know very well. I feel like naming artists here would take a looong list and I’d feel weird I forgot someone. From classical through the last 10 decades of music titans to latest soundcloud uploads with a few hundreds of plays I try to diversify as much as I can.

Lately I’ve tried to study why all people perceive certain sounds, melodies, rhythms and structures differently. I grew up among a lot of musical people but a few of us question why some tracks just “work” and why others don’t. I think it’s a closed circle of culture vs genes but it’s really inspiring and exciting to explore it with an overview. And obviously using it in production somehow.

Tell us about your new single for Meaning ?

I’m closing one chapter of my life with this track. It’s also closing one story that started with the tracks Words. It was really surprising a vast majority of this track just pops in my head one day without even being in my studio. With all sounds and melodies. Never happened to me before. I mean it does but it usually sounds like crap when I recreate it. I definitely need this brainwaves to music interface to be discovered real soon.

I finished my 5 track EP I’ll be releasing this summer. Also got some videos and music related content in the making which I’m pretty excited about. And if the circumstances change I’ll continue with my live show in different cities. I had really nice feedback on it so far so I’m trying to add some new cool bits to it now. Ah I really miss this. Fingers crossed.