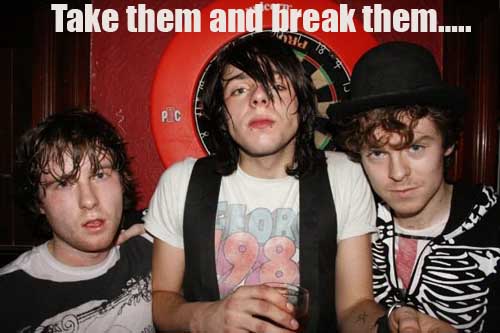 The Funeral Suits are three snot nosed young men from Dublin and Limerick. The three came together in 2008 to write a soundtrack for the apocalypse but when that didn’t happen they formed the Funeral Suits. With a common disgust for the generic indie bands that had taken over the music scene the three conspired to form a band so that they could write some songs that would make their friends smile for a while. The Funeral Suits released a 4 track e.p. called ‘Oh Dear’ in the summer of 2008 and are currently working on new recordings and are continually gigging. These are the Funeral Suits. Take them and break themâ€¦.. 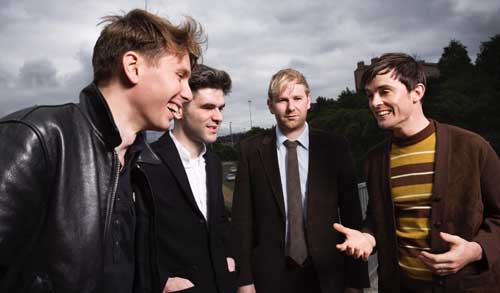