PENDULUM present first taster of their new album Immersion with the APRIL 30th release of new single Watercolour ahead of Belfast and Dublin live shows in May. 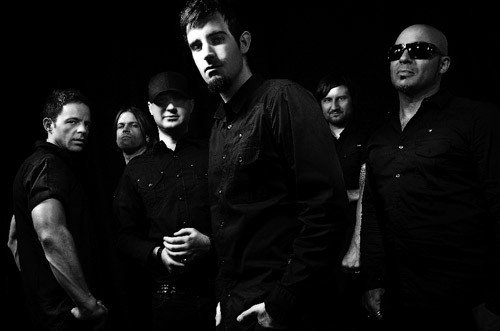 PENDULUM made one of the biggest breakthroughs of recent years with their hit album IN SILICO.

Having sold over 1 MILLION records worldwide, the band completed a sell out Academy tour in 2008 and went on to smash the international festival circuit last summer with killer appearances at GLASTONBURY, DOWNLOAD, V and GLOBAL GATHERING to name a few.

Both PENDULUM studio albums to date IN SILICO and the band’s debut HOLD YOUR COLOUR have gone Platinum. 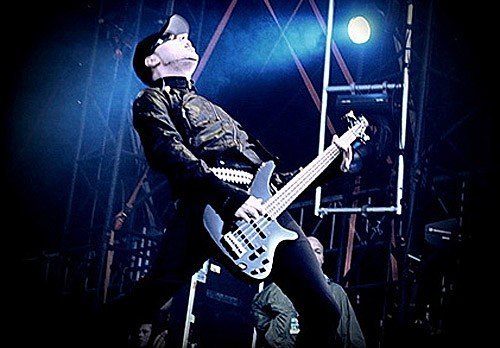 Now they’re back with their most visceral and enthralling work with the album IMMERSION that’s set for release on May 21st. The first taster of the album will be the single WATERCOLOUR that’s due for release on April 30th.

Please enjoy this refreshing musical beverage, bottled at source from the sparkling clear streams of Camden (and Perth, Australia). What better way to start your immersive experience?
(Rob Swire, Pendulum)

Already one of the most anticipated albums of 2010, the excitement building around IMMERSION escalated following PENDULUM’S exclusive album preview DJ set at their EAR STORM night at London’s Matter in January. The set was streamed live to an audience of 200,000, with a total of 350,000 people interacting with the content on the day.

PENDULUM take their brand new headline show bursting with new material around the UK and IRELAND this summer. The tour includes a landmark show at London’s WEMBLEY ARENA and features support from SUB FOCUS (live):