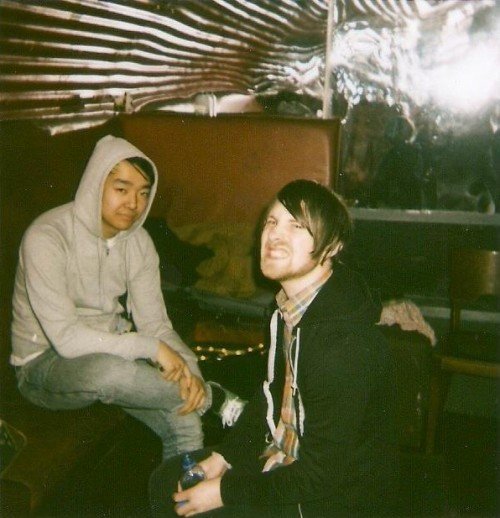 One of the most sensational electronic acts around, Fuck Buttons (Benjamin John Power and Andrew Hung), reveal the strong video for ‘The Red Wing.’, the first track taken from their new album ‘Slow Focus’, released on 22nd July via ATP Records.

Benjamin John Power explains: “‘The Red Wing’ has a sense of fear and of loneliness, as if deserted in an abandoned city, the feeling of malevolence is something we hadn’t really explored in our music prior to this.” 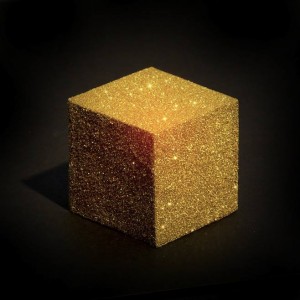 Filmed, edited and directed by the bands own Andrew Hung, the video features choreography and dance from Jacqueline Mitchell. The original full-length edit of ‘The Red Wing’ will be available on a gold vinyl 12″ (limited to 1000 worldwide) from the 24th June feat. non-album b-side ‘The Whip.’

‘Slow Focus’ once again abides by Power and Andrew Hung’s fundamental rule that, “We must always be in the same room when writing.”

“Slow Focus seemed like a very apt title when considering the sentiment of the music,” comments Power, “It almost feels like the moment your eyes take to readjust when waking, and realising you’re in a very unusual and not a particularly welcoming place. We like to think that we create our own new landscapes, and with this it’s a very alien one.”

The exciting duo play Saturday night Park Stage at Glastonbury: “We’re looking forward to it hugely,” says Andrew Hung. “I’m hoping that the Glastonbury crowd will be up for a bit of raucous!”