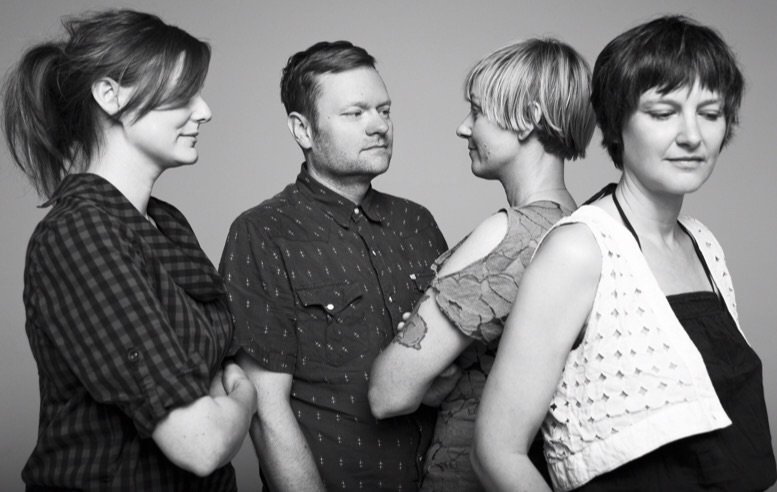 ‘Joe With The Jam’ is the beautifully frantic and engagingly idiosyncratic offering from Frog Eyes, the indie rock band from Victoria, British Columbia, Canada.

‘Joe With The Jam’ is the first impressive single lifted from their new album ‘Pickpocket’s Locket’, released on 28th August via Paper Bag Records.

I made a deal with myself: write ten songs, write all the words before anyone gets to hear any of the songs, memorize the songs so that I become the hard-drive that the acoustic guitar accesses. I mostly, if not totally, kept to this deal, which is rare: I’m generally pretty easy on myself.”