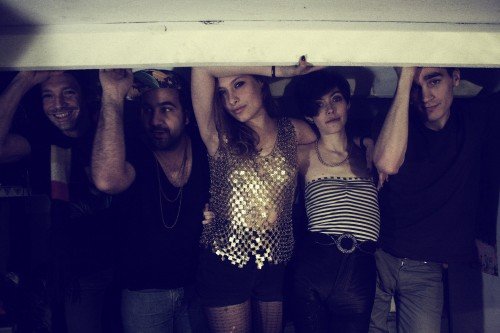 Translated from Swedish as “what the hell are you doing?” ‘Va Fan Gör Du’ maintains the punky swagger of ‘I’m His Girl’ with Samantha Urbani and co calling out “Hey, who do you think I am? Some chick on the street, some piece of meat that you wanna holler at.” 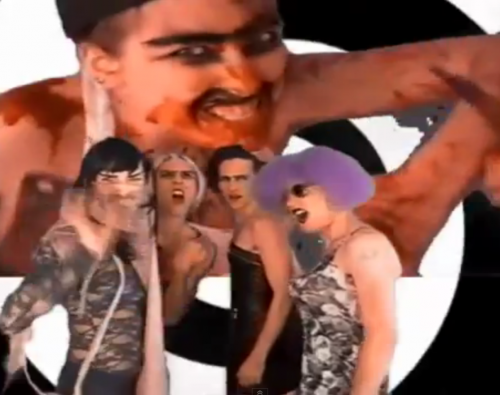 As rapturous as Blondie’s best, and as stylish as Neneh Cherry’s tip-top pop gem “Buffalo Stance,” it’s the finest fusion of lo-fi indie cool and soulful urban textures of 2012 and yet more proof that Friends are one of the best new pop bands around. 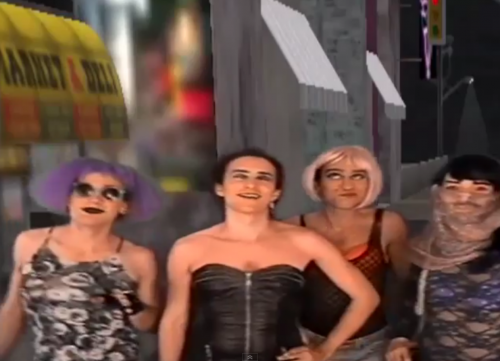