Following a dramatic but ultimately triumphant show at the Barfly last week (where Thaoâ€™s guitar was stolen from her dressing room before they went on stage only to be found after the show in the local Morrisons), the band managed to maintain their brilliant musicianship throughout with Thaoâ€™s Jack White approved guitar playing unhindered on a strangerâ€™s instrument. 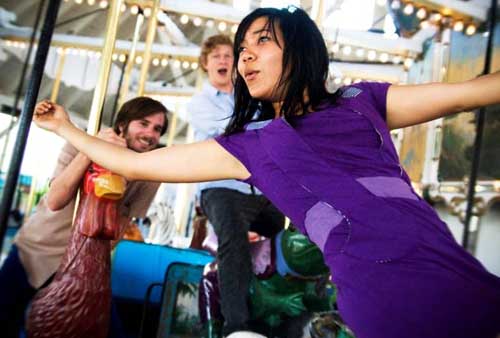 Undaunted, the tenacious trio return to London next month to play the Borderline on Tuesday 16 March, ahead of new single â€˜Bodyâ€™ released on 29 March on Kill Rock Stars.

Having received high praise for the sharp-witted break up album Know Better Learn Faster, upcoming single â€˜Bodyâ€™ is one of the recordâ€™s highlights and perhaps Thaoâ€™s most brutally honest take on the sexual carnage to be found in relationships gone sour; â€œWhat am I just a body in your bed? Wonâ€™t you reach for the body in your bedâ€. 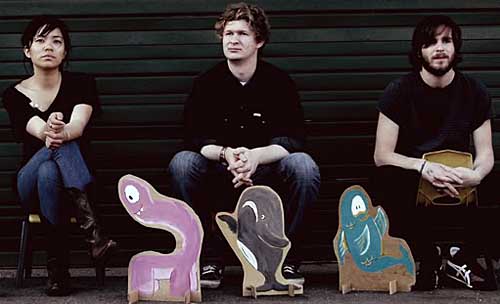 All this set to deceptively upbeat hammering drums, lilting guitars and a full horn section, ending in a crescendo of exuberant pandemonium.