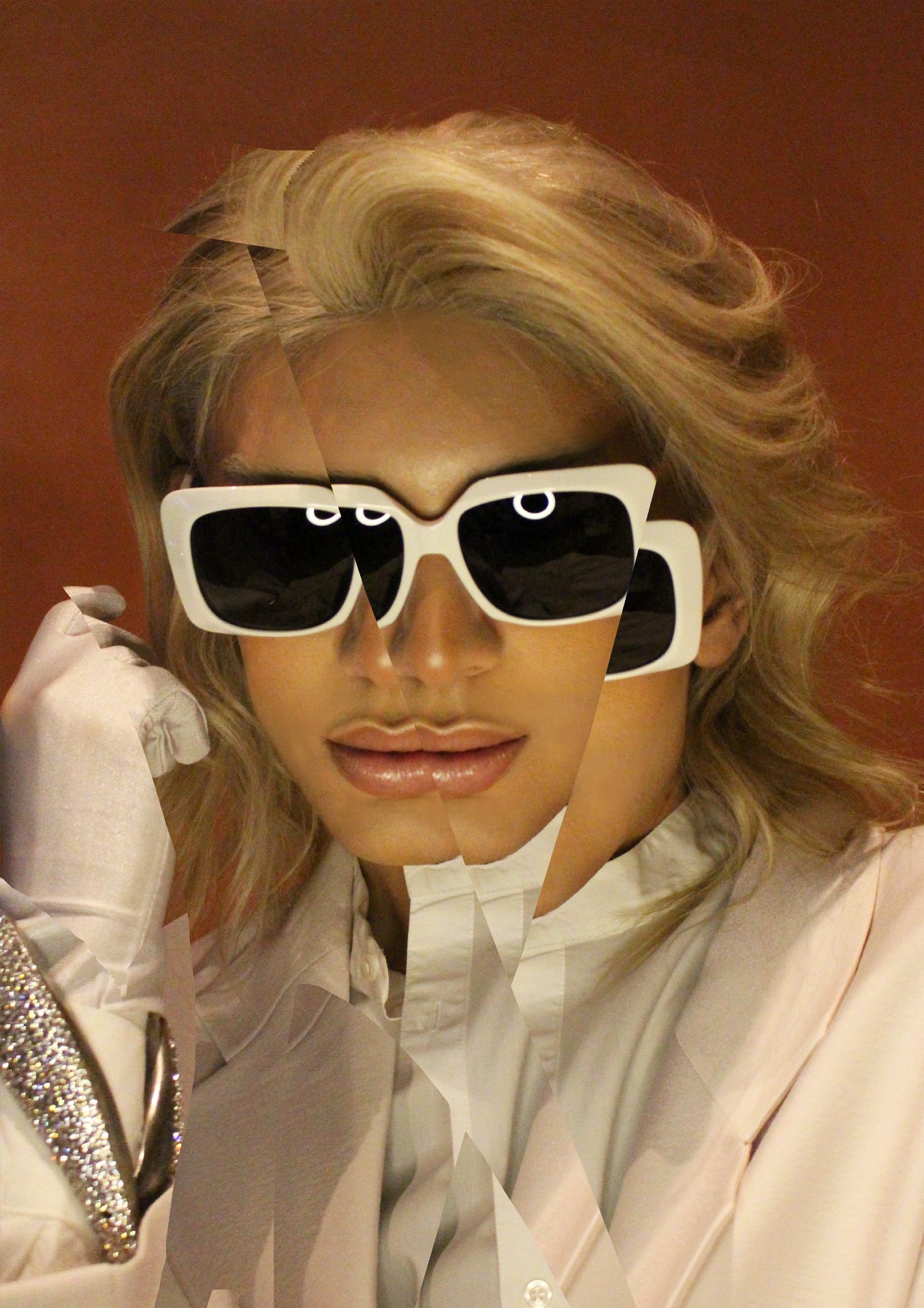 French Fries and Margarita’s mission is to make the world a more accepting place. First stage, Crimes Against Nature, a mind-blowing debut from the sort of artist that only comes along once in a generation. ‘It’s a legal term from the 19th and 20th centuries used to allege that same-sex activity or any sexual activity that was non-mainstream was a crime against nature, punishable even by death,’ says French Fries and Margarita, who you can call Francesco if that’s a mouthful. ‘That’s still true in many countries.’ Including Francesco’s, which the non-binary star-to-be won’t reveal because it is, quite literally, very dangerous to do so.

‘I need to create a boundary for my own protection, for my own safety until we have a future where I can be free and safe.’ This is French Fries and Margarita talking, probably – nah, definitely – the most interesting new act to emerge since… who can say, but it’s a long time.

With influences ranging from Madonna to Mozart, the look is fierce, confrontational even. The song, Crimes Against Nature, a queer delight with sci-fi-influenced electronics, hyper-pop references, and a whole load of knowing camp, an homage to Francesco’s diva idols. Produced by Golow, mixed by Kyle Mangels, and mastered by Grammy-winning John Greenham, you really need to check out the video too. ‘If I had to describe French Fries and Margarita, I’d say it’s the space where fashion meets comedy. It’s the space where RuPaul’s Drag Race sits…but I’m not a drag queen. Anyone can look like this!’