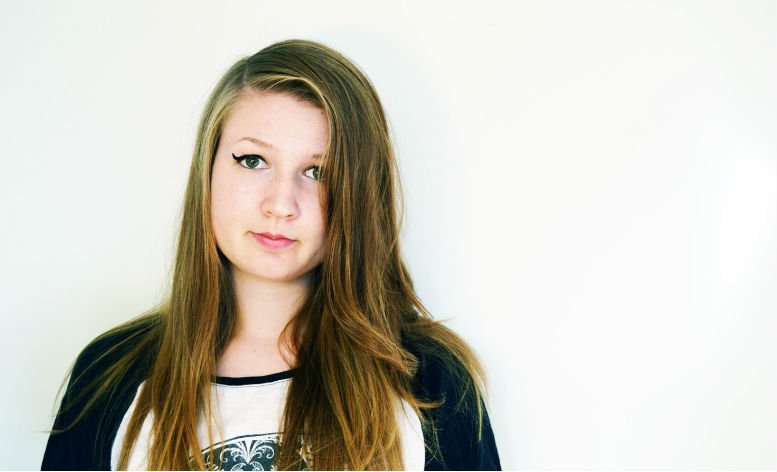 The EP contains four flawlessly haunting songs she’d written as a teenager. Minimalist tunes, about love-loss-life with delicate vocals and melodies, which give listeners an intimate insight into Freja’s fascinating world. To get a taste of her sound, here’s ‘Ghosts in the Snow’…

Hi Freja! How are you doing today?

What’s been your favourite musical experience in your life so far?

I recently filmed a live video locally, it was my first performance since recording the EP, I had a pretty small audience so it felt very personal and it was a lot of fun to do.

What’s your EP all about?

There’s not really a theme to it, I wanted to release my music chronologically so these are some of my earliest songs I wrote as a teenager. 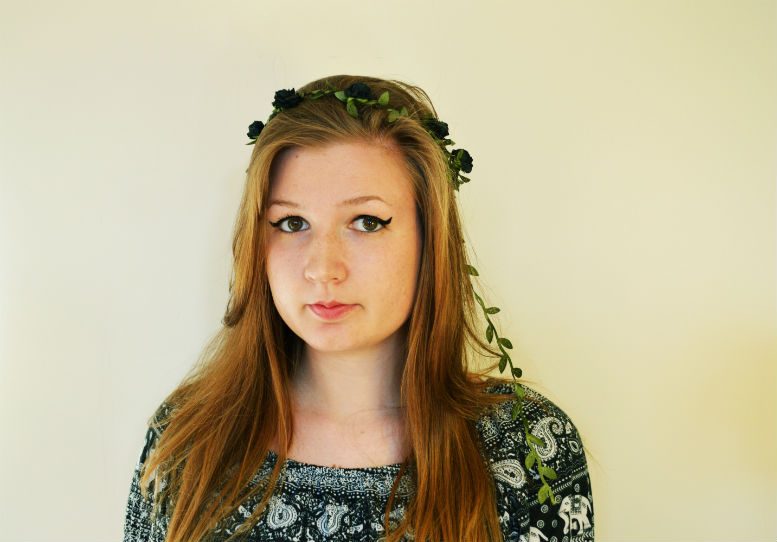 Who are your musical influences?

I listen to a lot of rock and alternative music so I’m influenced lyrically more than musically by the bands I listen to; some bands I really love the lyrics of are My Chemical Romance, Lydia, Pierce the Veil, The Smiths, Radiohead and Nirvana. Another band I’m very into is Freelance Whales, they’re not a genre I usually listen to but their songs are so beautiful.

What was the first single or album you ever bought?

I’m pretty sure it was The Black Parade when I was 12. I absolutely loved the dark themes on the album; I’d never heard anything like it at the time.

Nothing that comes to mind, I don’t think people should feel guilty about anything they enjoy to be honest because if it’s something that makes you happy, it shouldn’t really matter whether it’s widely regarded as a cool thing or not.

Where would you like to see yourself in the future?

Can we catch you live anywhere soon?