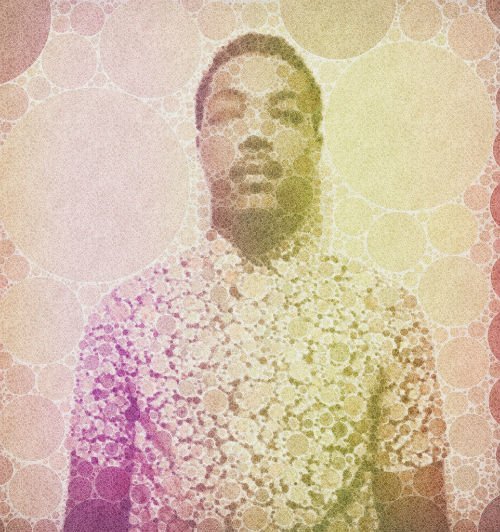 Check out “You Do”, a slice of fine avant-garde electro, hip-hop and soul as the first splendid taster from the album.

Ward spent his middle and high school days in and out of screamo and post-hardcore bands, later discovering and being exposed to jazz, soul, hip hop, electronic music, and more obscure sounds in college. 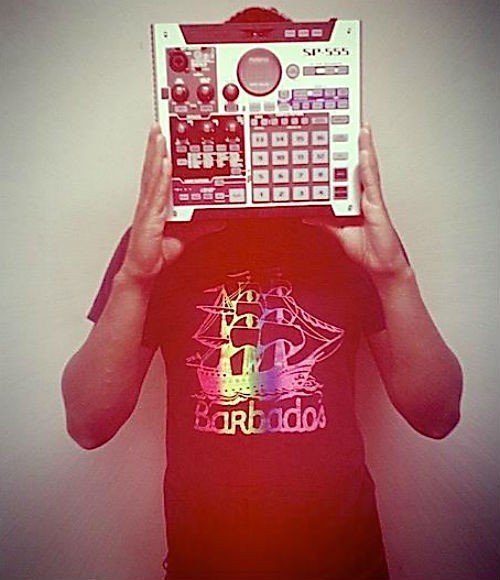 Freeze-Tag cemented his sound and building buzz with the release of ambient/post hip-hop hybrid single “Eskimo” in July 2012, and the following “Eskimo” EP in April of 2013.

With a focus on the unification of visual art and music, the artist remains deeply rooted in the realm of fine art and art history, with a great appreciation and admiration for such visionaries as Matisse, Rothko, Warhol, Van Gogh, Magritte, Basquiat, and Rousseau…