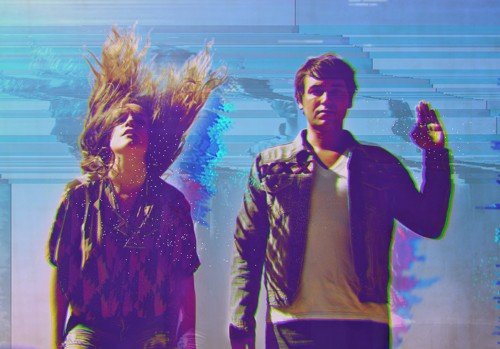 Check out French & American indie duo Freedom Fry, their new EP ‘Friends and Enemies’, is released in the UK on July 29th.

Seyrat initially pursued a career in fashion and styling where she did PR for Gucci and dressed the likes of Sharon Stone. Driscoll started in his teens in the music industry as a producer and touring musician, with James Iha and Ivy and sharing bills with Stars, Cake, and Tahiti 80. 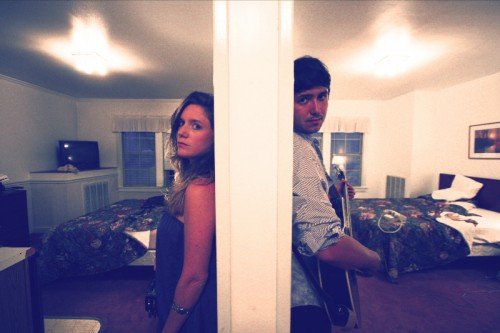 In 2011 they met when Marie worked as a stylist on a video for Bruce’s other band, Blondfire. “She played me a song with her singing in French while we were on the set. I loved her voice and thought it would be cool to try to write some songs together with somewhat of a French melodic sensibility. That was April. That following August we wrote and recorded our first EP and the following single, Earthquake, in about five days in my apartment in New York.” Bruce recalled.

Freedom Fry’s main goal is: “To create our own musical universe.” Seyrat remarks with her soft-whispery voice with just a hint of a French accent.

“We love doing every aspect of the band, from writing & recording to directing and conceptualizing the videos and artwork. We are very much out to do something we haven’t seen yet, even if sometimes that can be difficult. We’re out to prove that there are one or two new things under the sun.”

Freedom Fry’s Friends And Enemies EP will be released digitally in the UK on July 29th.