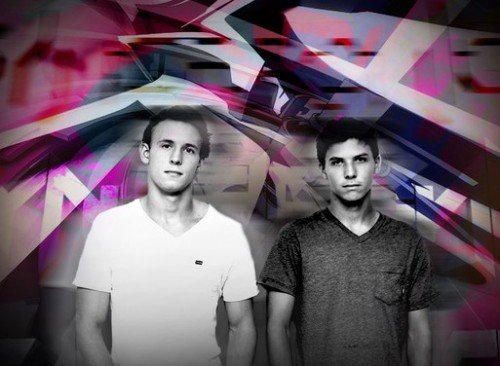 James Saulsky of Synchronice says: “It was really fun for us working on “Just Because” since it forced us to step out of our element a bit. The Taylor Swift remix is the most pleasant surprise of the EP for us.

“When we started that one we had no idea how it would come out, but it ended up becoming one of our favorite dubstep tunes we’ve produced. The solo at the end actually gave me chills when we played it through for the first time.”

“We’ve been playing out a few of the tracks off “Just Because” at our live shows over the past few months, and the response has been fantastic. I don’t think anyone ever expects to hear “Epic” at a dubstep show or thinks they’ll be moshing to Taylor Swift, hopefully this EP will change that! :)”
synchronice.net
facebook.com/Synchronicemusic