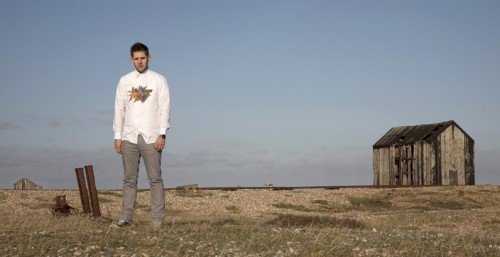 When Mr Fogg sat down in January 2011 to write the music that would make up his second long-player, Fogg set himself the target of writing and recording 20 new songs in 5 months:

“I made a decision to try and disregard what had come before – to start again from scratch as far as possible. I felt that if something new and different was going to come out of the same brain then there had to be a change in approach.”