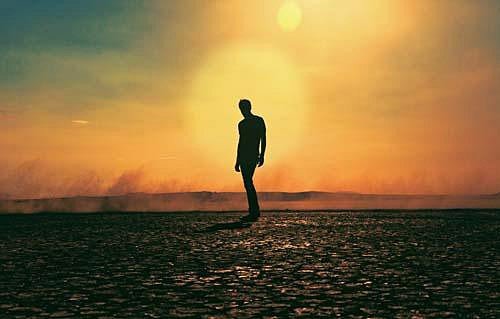 Tycho is the music project of San Francisco artist/producer and designer Scott Hansen. As Tycho, Hansen blends swirling melodies into vaguely triumphant arcs that crisscross between stuttering beats and vocal samples, creating rolling sonic landscapes that extend into the horizon. Tycho – Hours [Dive LP – Nov. 2011] by Tycho
Known in the design world as ISO50, Hansen is famed for his bucolic, sun-drenched design style, which serves as a backdrop and mirror for his musical output.

“Nostalgia is a common thread in my work,” says Hansen, “but this album wasn’t driven by that idea. I see these songs as artefacts from a future which might have more in common with our past than our present.”

In 2011, his meticulous process sees the release of ‘Dive'(set for release November 14th, 2011 on Ghostly International). The wait has been well worth it.

‘Dive’ pays tribute to Tycho’s prismatic past (the dense, guitar-guided turning points of ‘Daydream’ and ‘Adrift’) but spends most of its time pointing to the project’s not-so-distant future.
tychomusic.com
blog.iso50.com