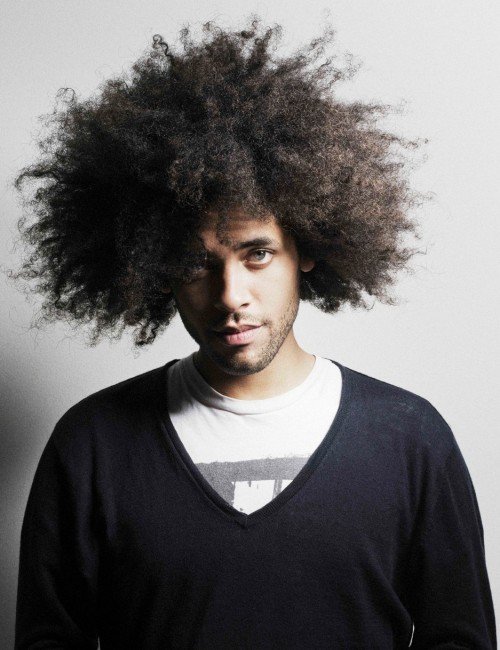 ‘Keep On The Light’ was initially a collaboration between TMS and Jagga, Devlin heard the track while he was in the studio with TMS and wanted to jump on board and add his own interpretation of what the track meant to him and the three way collab was born.
It’s been an exciting year for Jagga, after touring with Katy B and signing to Sony, he went to LA to record with Odd Future producer Matt Martian, an experience that has had quite an effect on the artist.

As Jagga was growing up he was influenced by everything from Rage Against the Machine to Wu-Tang Clan.

As he got older the influences carried on widening as he discovered Bob Dylan, David Bowie and James Brown, but it’s reggae star Sizzla that Jagga enthuses most about.

You can hear this range of artists in Jagga’s own performances. He has a voice that descends from both the great rock lineage of passionate, all-consuming feeling and the spiritual, reflective traditions of reggae – all channeled through Jagga’s identity as a young 21st century boy.

Jagga is determined to carve out his own singular niche in the UK scene – We will keep a look out for what’s next.
facebook.com/Jaggamusic
jaggamusic.com
twitter.com/jaggaofficial