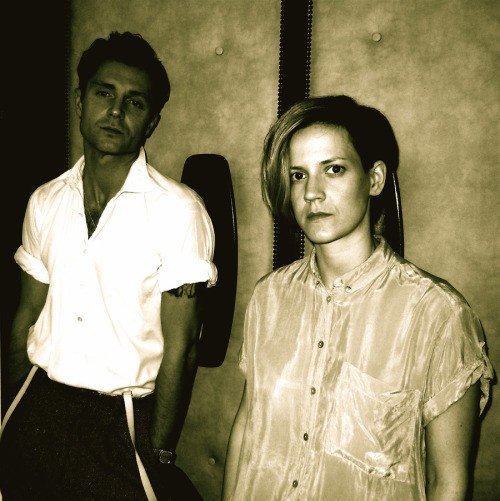 
Get The TenFiveSixty’s song Killer’s Son for free in exchange for one tweet: tweetforatrack.com/TheTenFiveSixty

The band is comprised of Jen, Rick and Seb. Two years ago, Jen approached Rick in a deserted music shop and asked him what a certain chord was that she’d just heard him play.

Rick replied that he didn’t have a clue, and thirty seconds later the two strangers had agreed to start a band.

“We discovered each other…simultaneously, and very quickly it became apparent that we had a job to do. I only went in for a couple of plectrums, and came out wanting to take on the world.”

The TenFiveSixty’s debut album, due to drop this summer, rests somewhere between Mazzy Star and The Pretenders, the bold soundscapes and thoughtful lyrics conjur up twilight tales of love and loss, with not a second wasted.

In 2012 watch the band bring electric 3-piece pop music into the mainstream. thetenfivesixty.com