Norwegian band The Lionheart Brothers released the new track â€˜The Desertâ€™. This is one of the first workings taken from their forthcoming new album which comes three years after the highly acclaimed Dizzy Kiss LP. 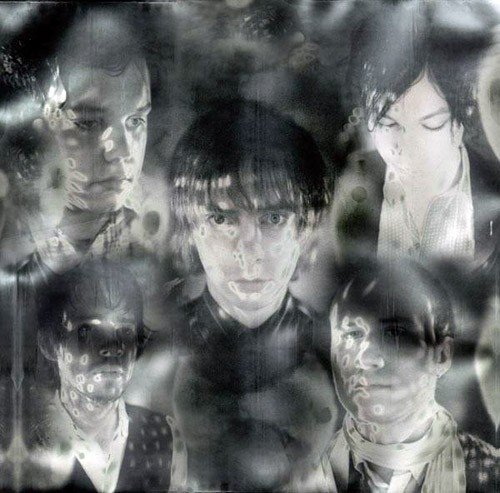 For this new album, the band have swapped their west coast psychedelia for darker matter and is the result of a band in existential crisis.

The last release was especially remembered for the “50 Souls And A Discobowl” track, which soon became a national hype as the third most played track at Norwegian broadcast radio NRK P3 and nominations at the Norwegian Grammy.

The band headed out on a two year long journey, promoting and touring both Scandinavia and UK. Expectations were high and the tempo even higher. Then; silence.

“The sources was empty and the musical depression was increasingly lurking in the backs of our heads”, the band members say.

Get The Lionheart Brothers ‘The Desert’ Free track below:
www.myspace.com/lionheartbrothers