The Langleys are three sisters of eight siblings from Derbyshire who have been singing and playing music from an early age. 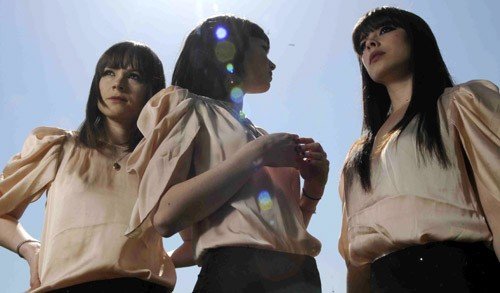 They joined forces with Ed Harcourt to sing vocals on his joyous 5th Studio album ‘Lustre’ and off the back of this, released a 7” on Velvet Blue records in LA where they played a number of intimate shows to critical acclaim.

Back in the UK, they have been writing for their own forthcoming album and this EP, which will be released on Ed Harcourt’s label Piano Wolf. 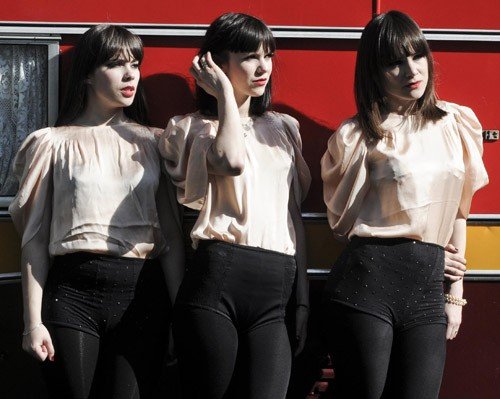 The EP ‘Sirens’ will be released on 4th July and they’re holding a launch at St Pancras Old Church on 6th July, where they’ll be showcasing the tracks alongside Decca Records artist Jodie Marie and a solo performance by Tom Odell.

Get you free download for ‘Sing For My Supper’ below: