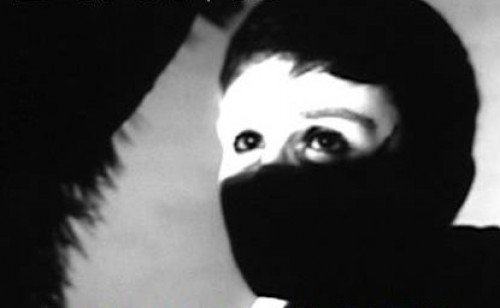 The Drums released a new episode of their web series “Visiomento” featuring the first ever filmed interview with legendary Factory and Sarah Records band The Wake. They also released of free download of the Add N to (X) 7 Remix of recent single How It Ended. The Drums – How It Ended (Add n to (x) 7 Remix) by WorkItMedia
In addition to touring and making music, the band have continued to pour their energy into their self-produced web series Visiomento, a companion piece to sophomore album Portamento. This week’s episode, #17, finds The Drums’ own Jacob Graham realizing a long time dream by conducting the first ever video interview with his favourite band The Wake.
The Drums will be back in the UK in 2012 when they will headline an NME Award Show at London’s Roundhouse on February 27th with support from Spector. thedrums.com