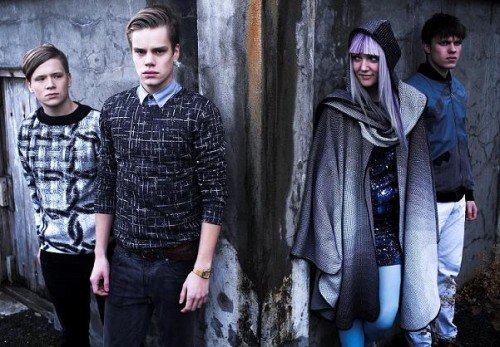 SYKUR already play a pivotal role in the Reykjavík scene and have collaborated with the hottest local talent as well as sharing stages with international acts such as Mt. Eden, Peaches, Familjen, Casiokids, Juvelen, Kleerup and Junior Boys.
Curling is the second single from their yet to be released album Mesópótamía (it was released in Iceland only in
October 2011).
facebook.com/sykurtheband