‘Pressure and Time’, the incredible new single from Californian blues-rockers RIVAL SONS, is featured as this week’s free “Single of the Week” on iTunes in the USA. 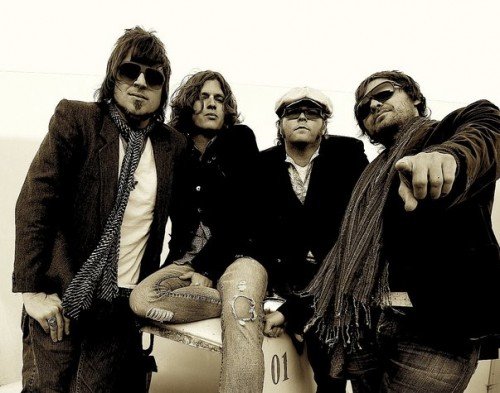 The iTunes “Single of the Week” series offers free singles by the artists that iTunes are most excited about, from emerging acts to hitmakers in a variety of genres.

RIVAL SONS’ track ‘Pressure and Time’ is available free for this week only, so head to iTunes now for your free download HERE