In preparation for the release of their new album “Key” released 23rd May, Red Snapper are releasing a free 4 track EP “Scale”. 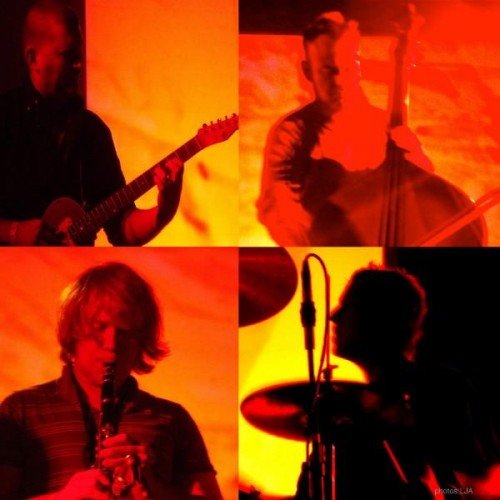 The EP features a track from the forthcoming album, an exclusive remix from Plaid as well as two exclusive tracks not found on the album.Check out below the brand new video for Loveboat, taken from the forthcoming album “Key”. Produced and directed by David Marchant.Formed in 1993, the band’s debut 1996 album “Prince Blimey” combined a unique use of traditional jazz instrumentation with a contemporary approach.

However, it was their live show that impresses many and has influenced other “dance” artists to fuse acoustic instruments with electronic sounds on successive releases on Warp Records, “Making Bones” and “Our Aim is To Satisfy”.

By 2001 the band had played and worked with artists including The Prodigy, David Holmes, Björk and The Fugees. However, finding themselves ushered in a commercial direction, the fiercely independent trio split from Warp, subsequently concentrating on solo projects before deciding to come together again resulting in their exciting new album ‘Key’. www.redsnapperofficial.com