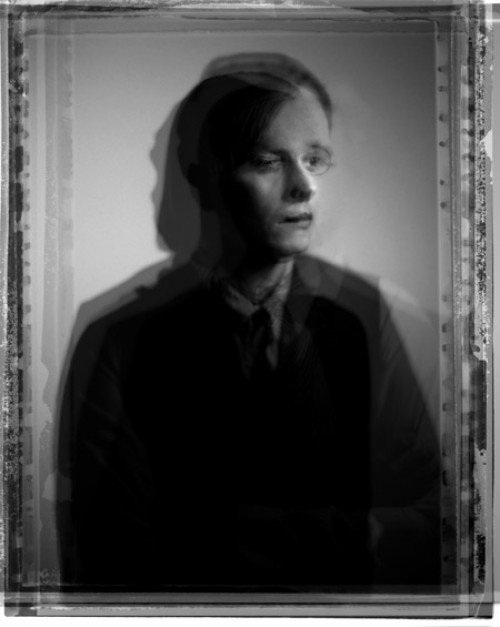 Slowcore / darkwave / indie-rock group Piano Magic, are giving away one of the darker highlights of their new album – the brooding ‘The Slightest Of Threads, which builds to a burst of noise 3 minutes in that rings through the track. Leftfield, spectral and uncompromising…

‘Life Has Not Finished With Me Yet’ is Piano Magic’s 11th official album sees them emerging from beneath the wreckage of previous guitar-heavy releases to re-investigate the darker, more electronic sonic themes of their earlier work.

This is an album of beautiful, indispensable baroque ghostliness, of disconnected hearts and oceans.

Originally formed as a “bedroom-studio” project by their frontman Glen Johnson and friends, they have since gone on to become that paradoxical being, the “popular” underground band.