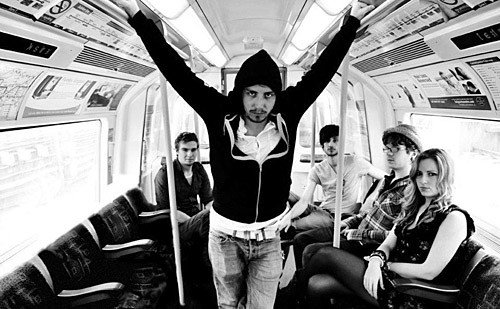 The band’s sound seems to be neither mainstream nor alternative but something a little different.

Each song has layers of depth from the delicate picks of violin, banjo and acoustic guitar supported by melodic piano keys, to the deeper rhythmic undertones of bass guitar and drums.

That combined with the eclectic influences of rock, folk, funk and jazz, gives their music a unique intensity.

Throughout 2012, Paul Child Band will be performing at various venues across the UK and Europe,
including The Garage Tavern on 28th January, The George Tavern 10th February and Islington Academy in April.

They will also be performing a Station Session at St Pancras station on 16th February.
facebook.com/paulchildband