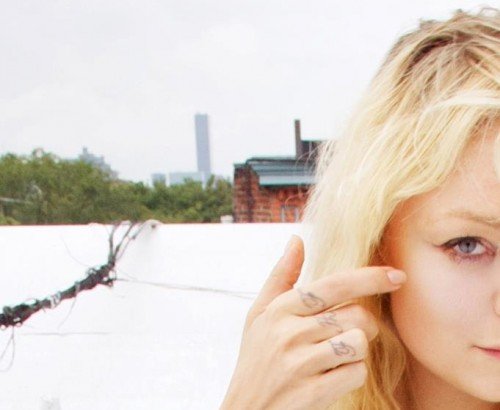 To celebrate the weekend and the start of summer here is a FREE download of the Jagz Kooner remix of Pati Yang’s ‘Wires and Sparks’. Pati is one of Poland’s most acclaimed electronic artists who released a critically revered album at 18 years old which earned her artistic approval, commercial success and stadium tour support for Depeche Mode.

Her second EP is to be released late July followed by an album in September.
facebook.com/PatiYangmusic