Here’s another treat from Parker, the man who brought you the Hype machine chart topping and Radio 1 record of the week ‘Where’s my Monkey’ and the mighty ‘Iron Mandem’. 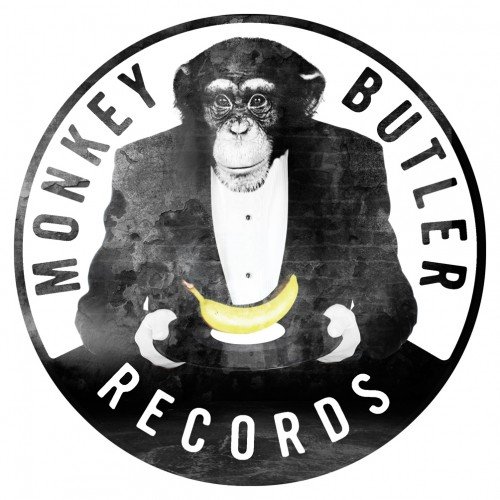 Parker- Jemmy Twitcher by Parker*
Back with a summer tinged bass-tastic track that has been the staple diet in his festival sets so far this year.

Everytime he has played it out people ask what it’s called – to which he replies Jemmy Twitcher.. ”What was that again?” – comes the cry from the wide eyed inquistor, that’s JEMMY TWITCHER.
Parker
New Single – Jemmy Twitcher
Released 11 July on Monkey Butler Records
facebook.com/parkeruk