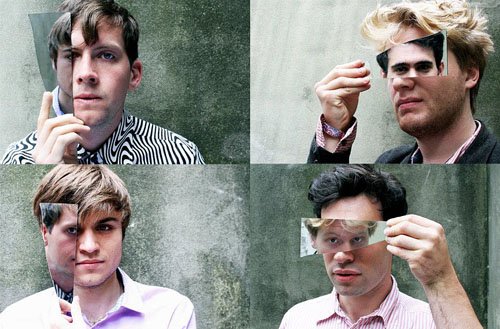 Recorded in a West London attic, and produced by percussionist Thom Hosken. You’d be hard-pressed to distinguish ‘Kept It Alive’ from a high-budget, professional production. This is a band as comfortable in the studio and behind a mixing desk as they are in the practice room or on a stage.

‘Kept It Alive’ is indicative of the band’s unwillingness to stand still and is very much a pop song and the focus of the track is without doubt the immediate, arresting melody carried by singer Tim Sheinman’s weightless falsetto.

Despite the nods to bass music, there’s more than a little of Tears For Fears, Trevor Horn-era Yes and even Earth, Wind and Fire in the song’s reverb-soaked ambience.

Backed with a remix by Hosken’s ThomThumb alter-ego and b-side ‘To The River’, ‘Kept It Alive is set for release on the 14th November 2011
facebook.com/lookstranger