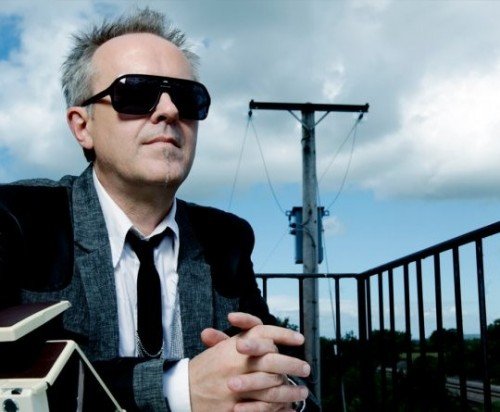 Howard Jones is offering fans a free mp3 download of ‘Like To Get To Know You Well’ to coincide with his Nationwide UK Tour, which starts on Wednesday April 11th.
This is the first time Howard will undertake a nationwide tour to perform his first two studio albums “Human’s Lib” and “Dream Into Action” back to back, in their entirety.
The live version of ‘Like To Get To Know You Well’, originally recorded on November 6th 2010 at the London indigO2, is now available to download for free from HowardJones.com.