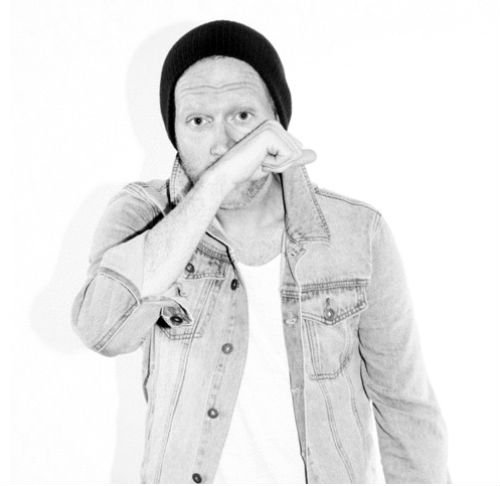 London based Push Music – the exciting project by eclectic DJ Bill Shephard – continues to deliver amazing (free) mixtapes, this time is the majestic The Best of 2014 Mixtape.

Known for his DJ residency at London’s essential disco, indie-dance and electronic music venues Session (Queen of Hoxton) and WE ARE LIZARDS (The Book Club) + DJ sets at Nest in Dalston, Big Chill Bricklane, Push Music is also known for his smooth production offerings.In his own words..”Side A hits the disco spot reflecting on some of the records I’ve played in smaller more intimate venues over the last year. Disco, Indie-dance and edits from the a-list; Todd Terje, The Emperor Machine, The Reflex, Metronomy, The 2 Bears, Golden Teacher, Prins Thomas…Oh, and a Korg Monotron Delay to make some transitions.”
“Side B gets cold and clinical with techno, house, electronica and machine funk all playing a part in the hour-long journey. Up and coming producers like Ghost Culture and She Lies sit comfortably alongside masters of the techno / house craft – with club work outs from Jimmy Edgar, Caribou , Andrew Weatherall and Daniel Avery.”