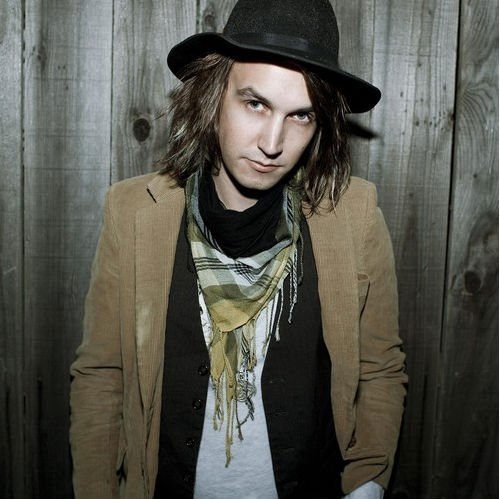 Southern California’s Tim Myers, the former One Republic member and hugely talented singer/songwriter announces his sophomore album, ‘The Year’ (out January 27) and shares as a free download ‘Hills to Climb’, a massive track which has already been featured in the trailers for The Judge and When the Game Stands Tall, as well as numerous promos for ABC

Tim explains: “The Year is a concept album. Each song is titled a month of the year, song #1 is January, song #2 is February… and it takes you through a relationship for the entire year. I wanted the album to be very orchestrated – every song has strings on it. I brought in friends of mine who play violin, cello, viola and I created my own mini orchestra. The album is very cinematic and orchestral.”

He adds: “I try to keep my music organic,” he says. “I write and record the mood I’m in that day – I don’t try to force something that’s not there. I keep the music real, raw, and me.”