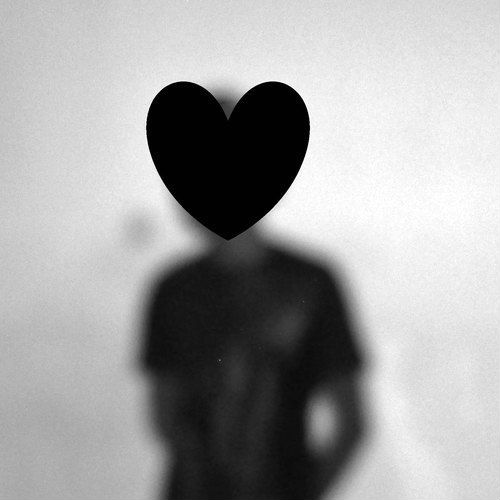 In his own words: “If you are a poor creature poisoned by a wretched up-bringing in some house full of vulgar jealousies and senseless quarrels–saddled, by no choice of your own, with some loathsome sexual perversion–nagged day in and day out by an inferiority complex that makes you snap at your best friends–do not despair. He knows all about it. You are one of the poor whom He blessed. He knows what a wretched machine you are trying to drive. Keep on. Do what you can. One day He will fling it on the scrap-heap and give you a new one. And then you may astonish us all – not least yourself…My aim is to inspire/motivate people to wanna live above this mediocrity we are shackled to. ”

On his music he reveals:
. I make music because I’m trying to help people, you might not see it or understand right now but hopefully you’ll see soon.
. It takes me a fricking long time to record because of technical difficulties.
. I write most of my stuff between 2am – 4am because it’s quiet and also it helps me to reflect on my sad life.
. I believe I’m the luckiest unlucky guy in the world.
. I’m married to melody but I’m still the best, man. (get it? hahaha).

On how he started making music: “I started writing when I was 16. I was going through a sad time and I was just frustrated with life and music was like an escape for me. I wrote off a lot of “I’m so sad” songs, but they never got recorded. The first song I ever released was a cover of “Otis” by Jay Z & Kanye.”