Hey Today! ‘s long awaited new single “Minor” will be out on Kitsuné on June 6th 2011 and will contain huge remixes by Black Strobe, Para One, Abstraxion and a special Hey Today video edit. And download the Free Mini Mix below! 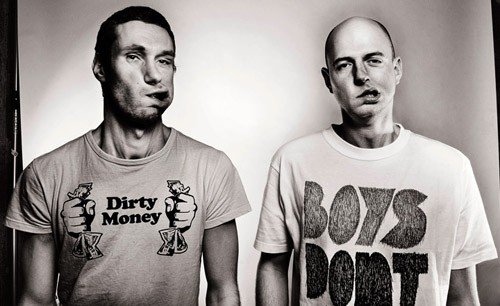 ‘Minor’ showcases Hey Today!’s complex, deeply energetic sound – Often drawing on various 80s electro-tinged influences and the remix package presents some of the most prolific producers around at the moment – Black Strobe, Para One, Abstraxion and TWR72 for a Beatport exclusive.
Hey Today
New Single – Minor
Released June 6 on Kitsune
Catch them live at London’s XOYO on May 28.
www.myspace.com/heytoday